The village of Pella is located at a spring that has attracted human settlement since the San people settled there. Coenraad Feijt, a Dutch farmer, settled there in 1776 and a mission was started in 1814.

Initially the settlers and San people tolerated eachother but the San's habit of hunting the farmers livestock caused division of the years which led to the San being hunted down.

The main feature of this settlement is the Roman Catholic Church which was founded in 1895. Pella has a very small population as conditions in the area are harsh. Summers are extremely hot, floods occur every so often as do droughts. 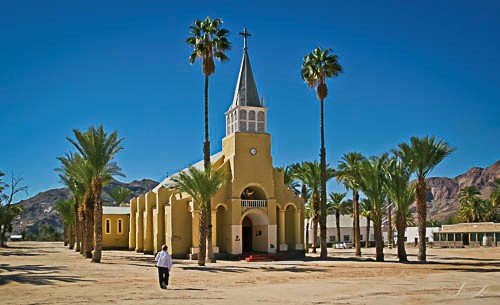 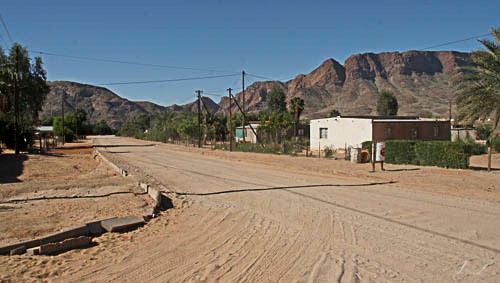