The town of Bethlehem is situated in the eastern region of the Free State, around 240 km north-east of Bloemfontein and 90 km west of Harrismith.

Bethlehem was founded in the 1860's but there is some debate over the actual year.

The town lies in the middle of wheat growing country. The fertile soil is also used for growing sunflowers. Summers are fairly mild but winters can be very cold, which a chance of snow.

Bethlehem has a number of sandstone buildings such as the NG Church in the middle of town. Other buildings of interest include the Old Magistrates Court, Town Hall, AB Baartman Wagon House and 14 President Burgers Street. There are not too many tourist attractions in the town but it can be used as a base to visit other places of interest such as Clarens. 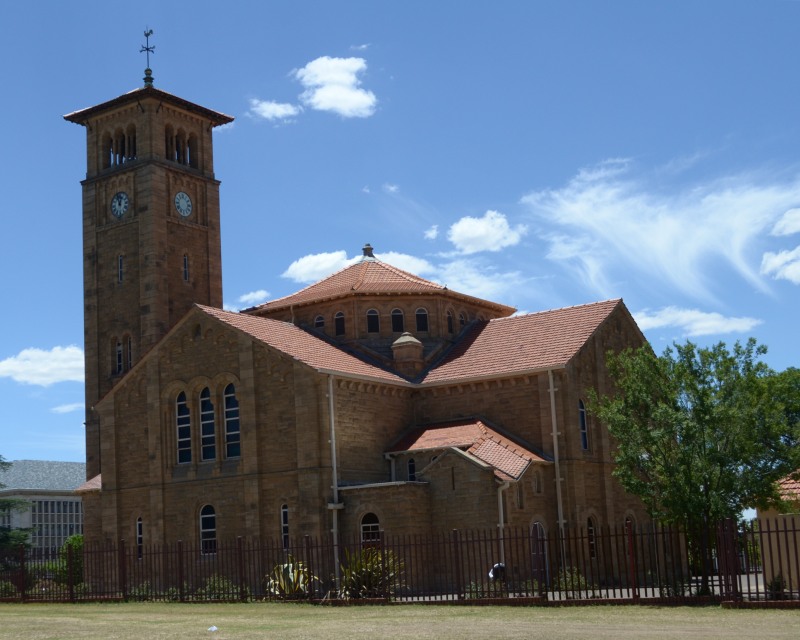