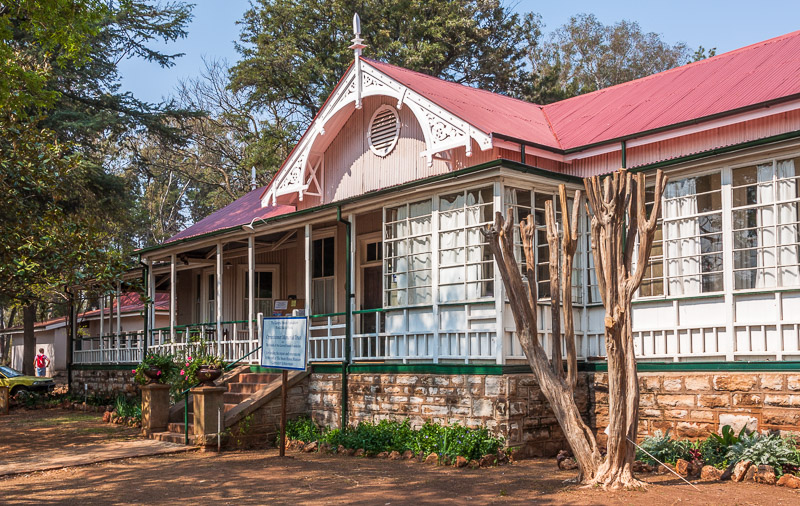 Irene, as we know it today, started out in the 1830's when Daniel Erasmus settled in the area. In 1889 the original farm was bought by Alois Hugo Nelmapius who renamed it Irene Estate after his daughter. In 1902 Bertie van der Byl founded Irene as a township after having purchased Irene Estate.

Archaelogical diggings in the bed of the Hennops River have yielded stone tools and arrowheads revealing that humans have lived in the area for many years. The 'Crocodile people' of the Bakwena tribe lived in the area until they were killed and scattered by Mzilikazi in 1825.

Today Irene is a modern suburban area that falls within the greater Centurion area.

One of the interesting things in Irene is the herd of dairy cows built up by the van der Bijl family over the years.

Two sites of historical interest are the Smuts House Museum, home of the historical figure General Jan Christiaan Smuts, and the Pillar's of Remembrance at the site of the Irene Concentration Camps cemetery.

Rietvlei Nature Reserve is nearby and well worth a visit. It is well stocked with game including Cheetah, White Rhino, Buffalo and Eland. 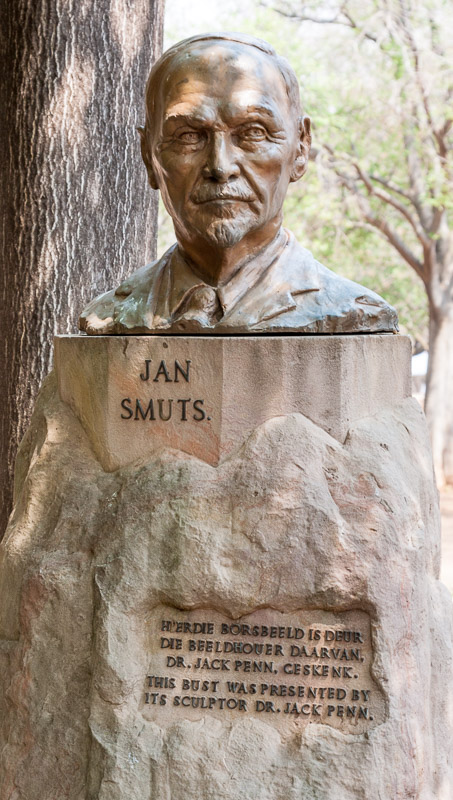