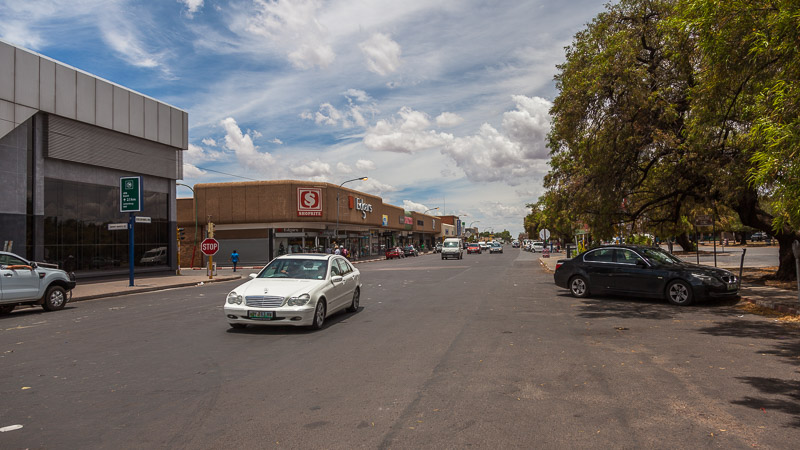 Lichtenburg, which means 'town of light', was established in 1873. The town really took off in 1926 when Jacobus Voorendyk discovered a diamond on his farm. The resulting boom in the towns fortunes only lasted around 10 years. Boer leader General De la Rey, who served in the House of Assembly for the town, is buried in Lichtenburg.

Today maize is the main commercial activity in the area and the town lies within the 'maize triangle'. Cement is also produced in the surrounding area. Two of of these factories are amongst the largest cement factories in the Southern Hemisphere.

Lichtenburg has one of the biggest art galleries in South Africa and includes works by many well-known artists. You can also visit the remains of the diamond mines which were, at one time, the richest public diggings ever. Divers will be interested in Wondergat which is 40 km from the town. It is a deep sinkhole where you can do deep freshwater diving and is one of the 'must do' dives in South Africa.

Nature lovers will want to visit the game breeding centre . The breeding centre breeds some non-indigenous species such as Pygmy Hippo and Addax. There is also a game park which houses animals such as White Rhino, Gemsbok, Blue Wildebeest and Burchell's Zebra. It is also a popular bird-watching spot.

Above - A dam in one of the suburbs in Lichtenburg 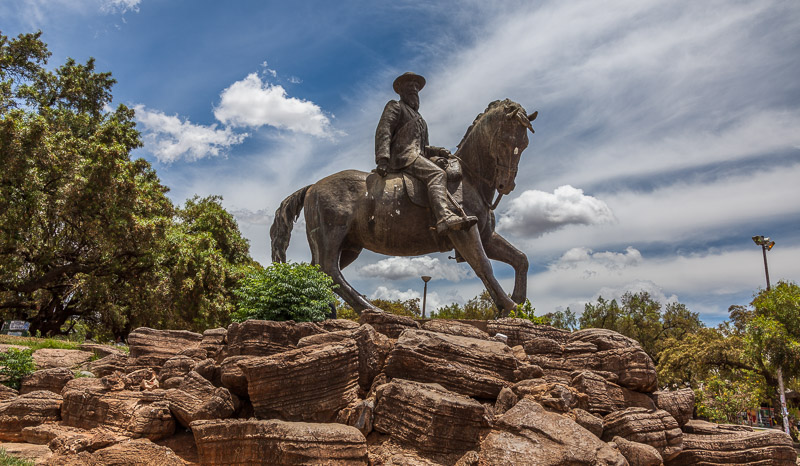 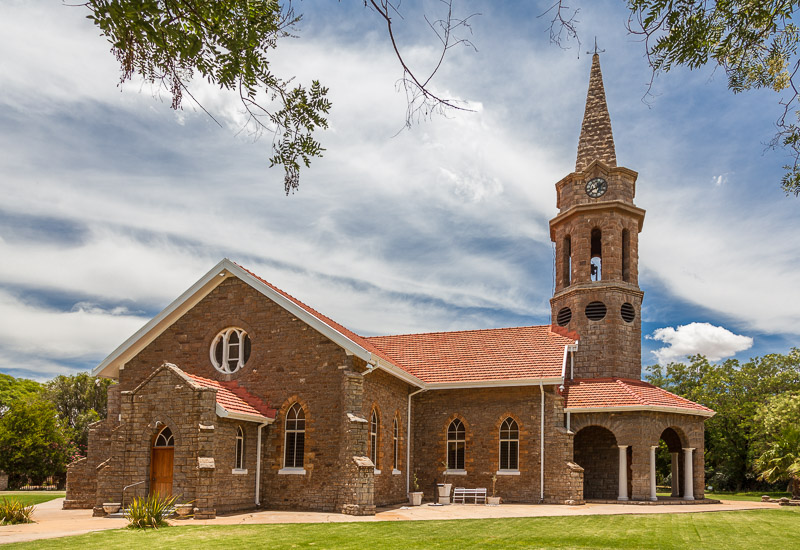