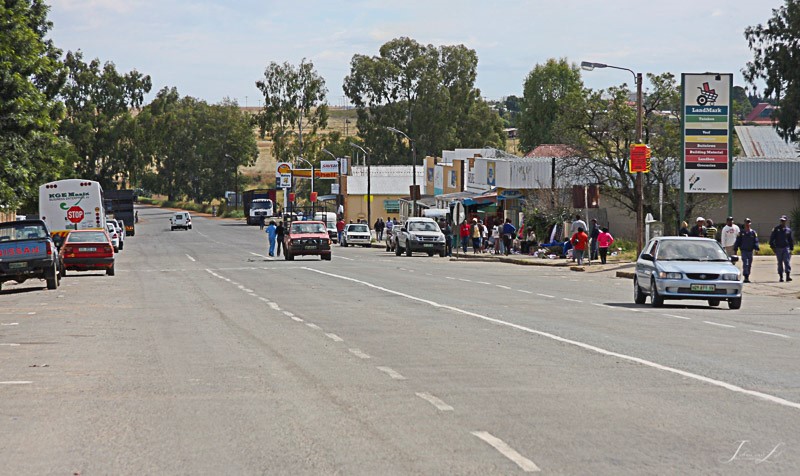 Ottosdal is a small town in the Nort West province of South Africa. In 1913 the Dutch Reformed Church established a parish on the site of what is now Ottosdal. A church was built on the farm of Gerhardus Petrus Otto and the town was named after him.

The town serves a large farming community who produce a wide variety of crops and other products. Amongst the crops grown in the area are groundnuts, sunflowers and most importantly maize. There are also numerous livestock farms producing beef and dairy products, sheep, pigs and poultry.

There is a pyrophyllite mine located on the farm "Gestoptefontein" near Ottosdal. Pyrophyllite is used for a variety of purposes including slate pencils. It is used in ceramics, paints and insecticides. It is also used in the production of rubber.

Visitors to Ottosdal will find many cultural and historic sites to visit in and around the town. These include a water mill built in 1860, a museum displaying African artifacts and the Dutch Reformed Church building. The remains of British trenches, forts and other structures are located on the farms Driekuil and Gestoptefontein. A British cemetery may also be found here.

The town has a golf course and can also use the town as a base to visit game farms and nature reserves such as Bloemhof Dam Nature Reserve. 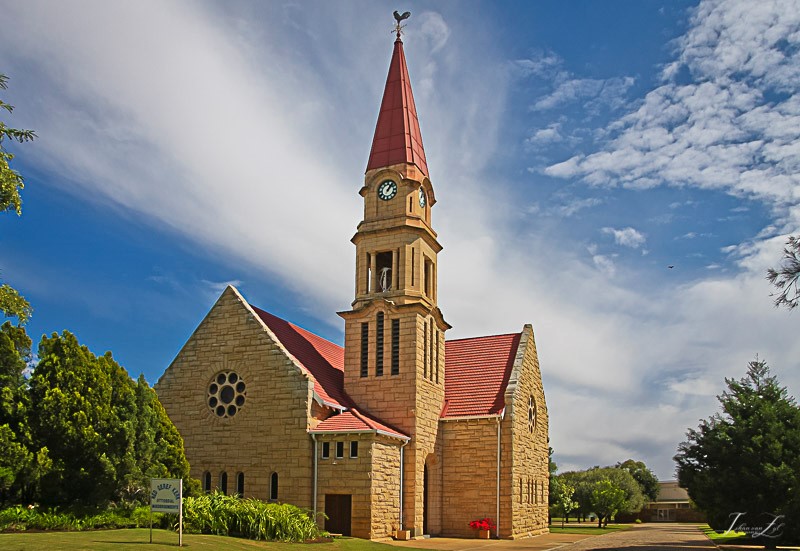