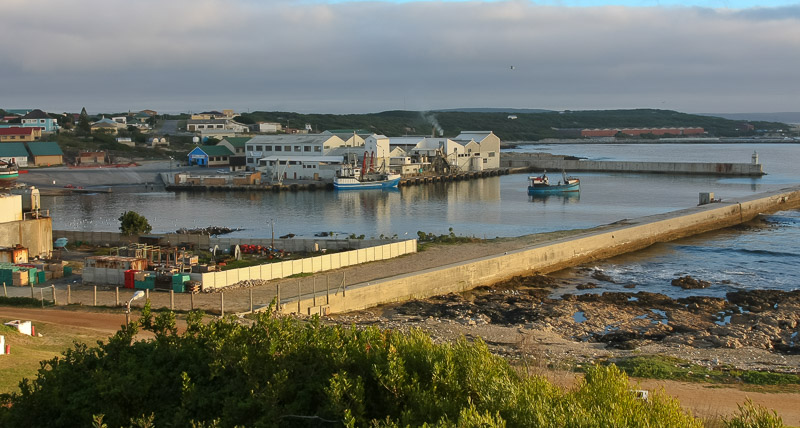 Gansbaai is a fishing village located in the Western Cape and it is home to around 20 000 people. Gansbaai is very similar to its more popular neighbour, Hermanus. While Hermanus is far more developed and much busier than Gansbaai, this small coastal town is the perfect escape from the hustle and bustle of everyday life.

Gansbaai got its name from a specific species of goose, known as the ‘gans’, which was commonly found around the area. Many of the ships and trawlers that were built here used ‘gans’ in their name so it ended up sticking around.

During your time in Gansbaai, you will come across Birkenhead Rock, which is about 2km away from the town, and it has a very interesting story behind its name. In 1852, the British troopship HMS Birkenhead was sailing along the coast of Gansbaai during an unusually calm night and it managed to hit a rock. This particular rock is often visible because the waves break over it on a regular basis, but when the sea is extremely calm, the rock disappears from sight. The ship began to flood forcing its passengers to scramble to safety. The women and children boarded lifeboats, but the troops and sailors on board were instructed to stay behind until everyone else had been evacuated. They also released their horses and forced them off the ship into the freezing waters. After this, the soldiers too jumped overboard and attempted to swim to shore. Many men and horses either drowned or were killed by great white sharks. The Birkenhead Rock was given its name to remember this tragic event and it also gave rise to the local legend that the wild horses that roam the Bot River wetland are distant descendants of the horses that survived the shipwreck. The lighthouse on Danger Point was built to warn future travellers.

The survivors of the Birkenhead wreck started the town and some of their distant relatives still live in Gaansbaai today. The town has deep roots with the sea and it is the reason why the town is still going now. The town struggled to find its feet, as there were no lucrative markets nearby so they battled to sell their fishing stocks. The Second World War actually helped establish the town, as there was a high demand for food sources containing vitamin A for the Allied forces. So the residents began harvesting soupfin sharks, which were plentiful in the area but unfortunately for the townspeople, demand significantly dropped after the war. Thankfully in 1952, the local headmaster, J.R. Bernard saved the town by forming the first fisheries cooperatives in South Africa that began exporting shark meat to the rest of Africa and the Far East.

Quite a few artists retreat to the town to work on new pieces but they open their studios to visitors for only two weekends throughout the year as part of the Baardskeerdersbos Art Route which takes place around late March/Early April and then once again during October. In September, Gansbaai celebrates everything and anything floral and fun during the Funky Fynbos Festival.

Gansbaai has its own unique and unspoiled charm that makes it the perfect place to visit. This town is well known for its shark-cage diving and one of the best places to go for any shark fanatics. 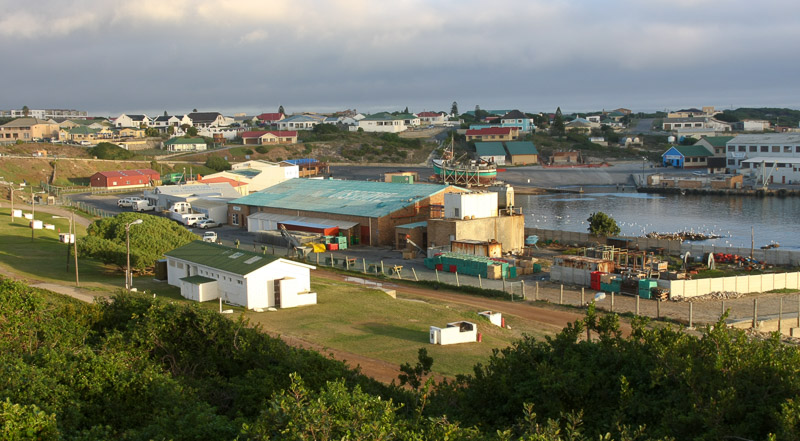 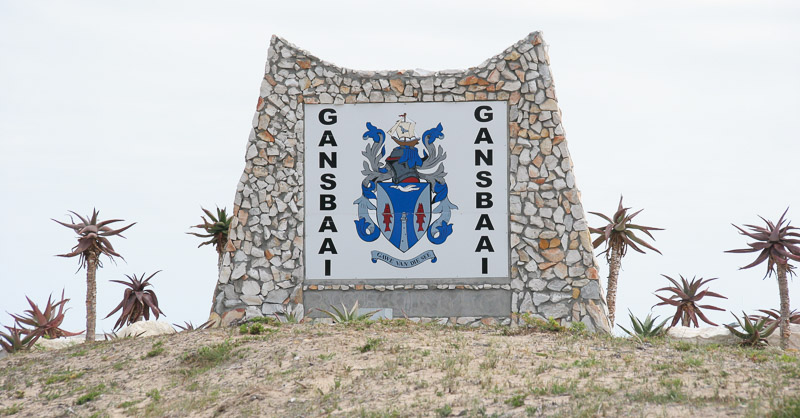 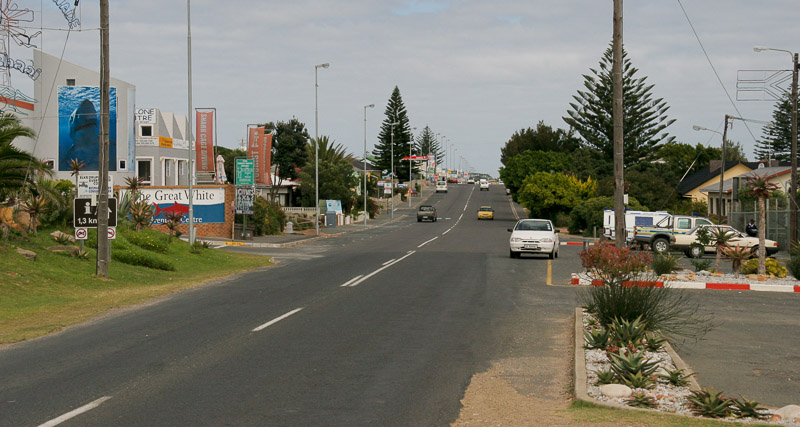