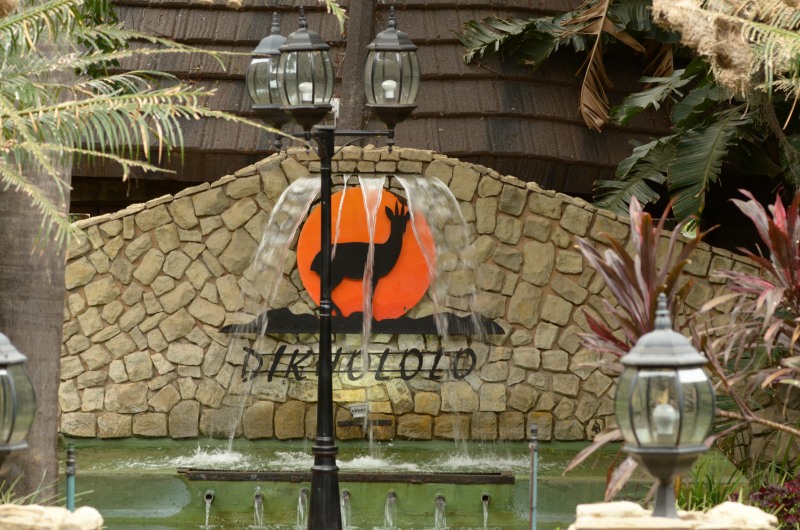 Dikhololo Game Reserve is a popular resort. It is situated about 24 km north of Brits in the North West province of South Africa.

The resort has plenty of self-catering units and has many facilities including tennis, squash, putt-putt, a supertube, playground, swimming pool and much more. They also have a restaurant, bar and shop.

The resort is situated on a game farm which is well-stocked with a variety of antelope and other mammals. There are no dangerous species so one is able to drive, ride or walk through the game park. There are numerous benches scattered throughout the park allowing one to sit, rest and take in the wilderness. Game drives are also available including night drives.

Some of the mammals to be seen include Giraffe, Kudu, Blesbok, Blue Wildebeest, Waterbuck, Red Hartebeest and Eland. There are also numerous species of birds particularly in the bush around the camps.

Weather for nearby Brits

Dikhololo is within easy reach of Pretoria and Johannesburg and makes an ideal place for a family weekend getaway. 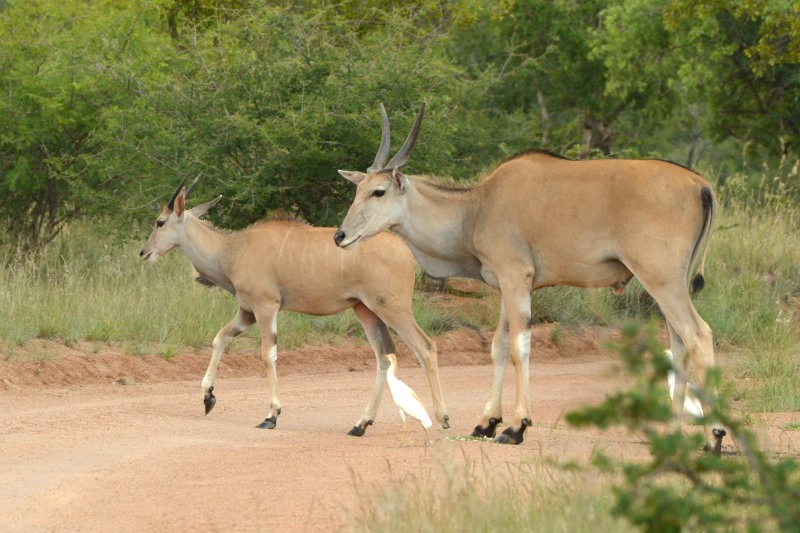 Above - Eland and Cattle Egrets 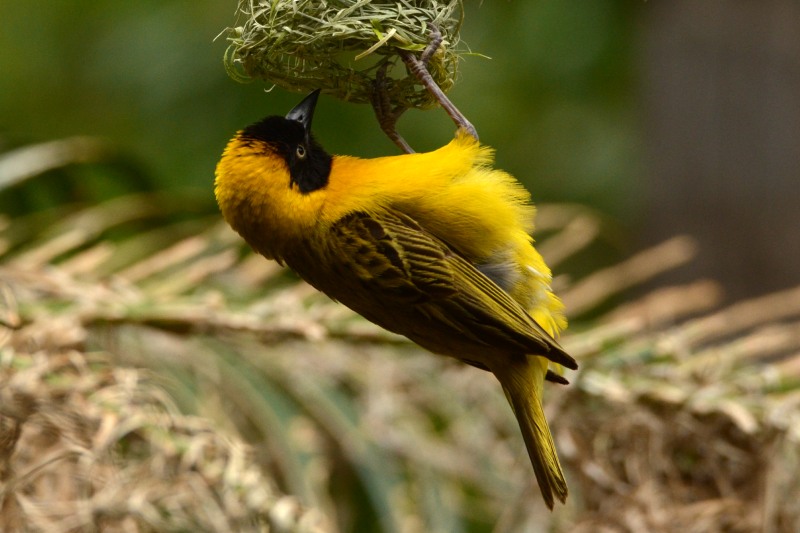 Above - Lesser Masked Weaver building its nest inside the main complex 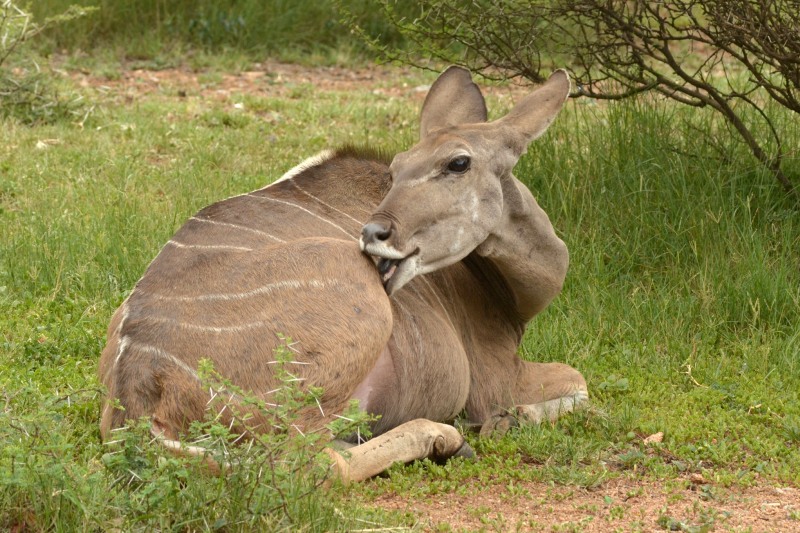