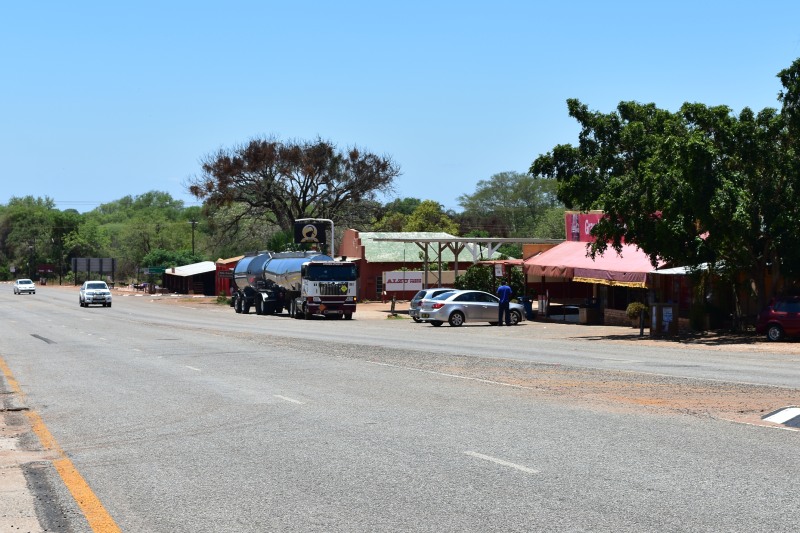 The small town of Gravelotte takes its name from a farm owned by a Prussian missionary who happens to have fought in the Battle of Gravelotte. This battle took place on 18 August 1870 and was fought between the French and Prussians near the village of Gravelotte in France. The Prussians one the battle but heavy casualties were recorded on both sides.

Gravelotte has a population of around 1,000 inhabitants and owes its existence to various mining activities that have taken place in the region over the years.

Although the town itself offers little in the way of things to do there are some game farms in the area and Kruger National Park is not too far away. 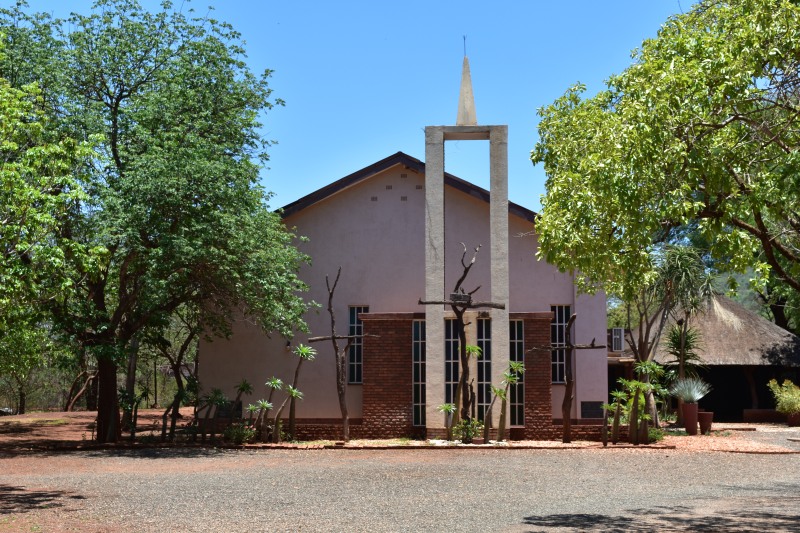 Above - The Dutch Reformed Church