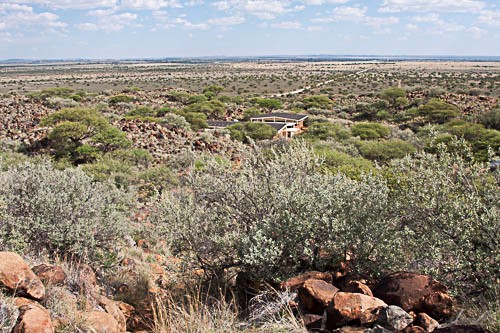 When visiting Kimberley it is highly recommended that you pay a visit to the Magersfontein Museum and Memorials. These have been erected on the site where the Battle of Magersfontein took place on 11 December 1889.

The British were led by Lord Methuen and Major-General Wauchope while the Boer forces were led by Piet Cronje and Koos de la Rey. The result was a victory for the Boers.

Today the site has a museum, information centre and a number of memorials. It also offers panoramic views of the surrounding countryside which is predominantly flat. 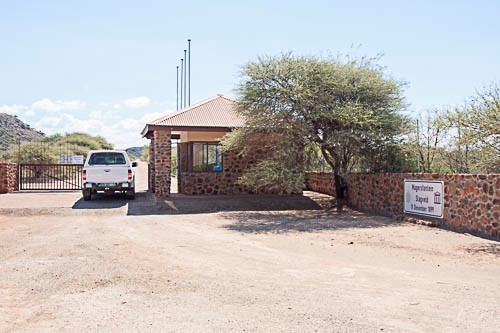 Entrance to the Magersfontein museum site 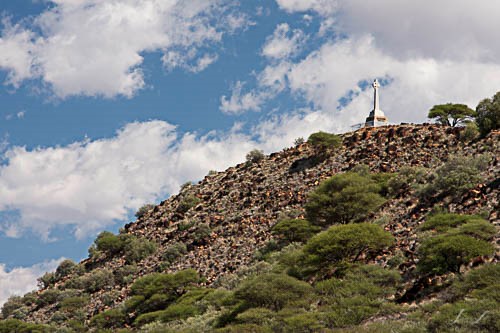 One of the many monuments