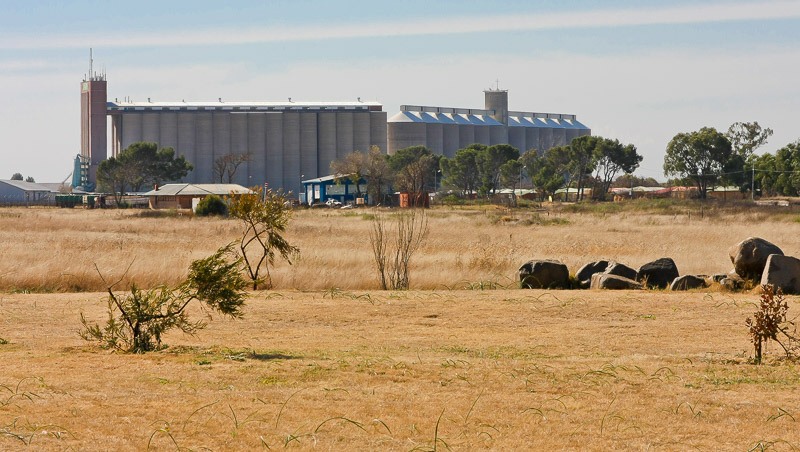 The town of Bultfontein possesses the largest grain elevator in South Africa and, not surprisingly, maize is the major crop produced in this area. The grain elevators, on the edge of the town, dominate the landscape.

Other crops produced in the area include wheat, groundnuts and sunflower seed. Cattle and sheep farming also takes place.

There are a number of salt pans in the area. Protea Pan, in particular, attracts large numbers of flamingos.

Amongst the attractions in the area are the AC van Wyk Game Park and historical sites include the Old Magistrates Court and the first police cell. Hunting is a popular activity on nearby game farms. 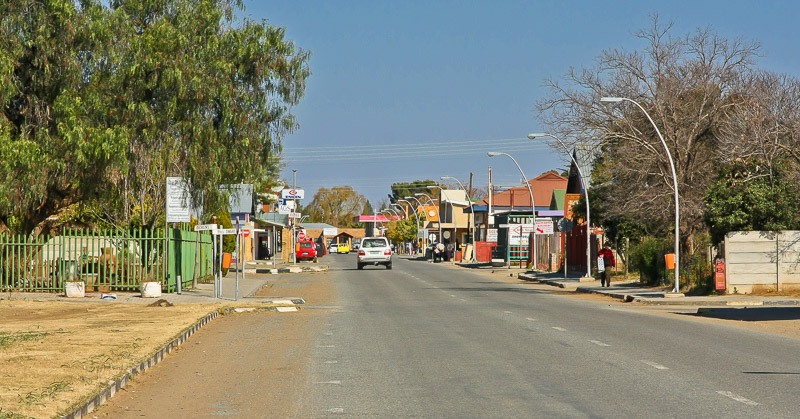 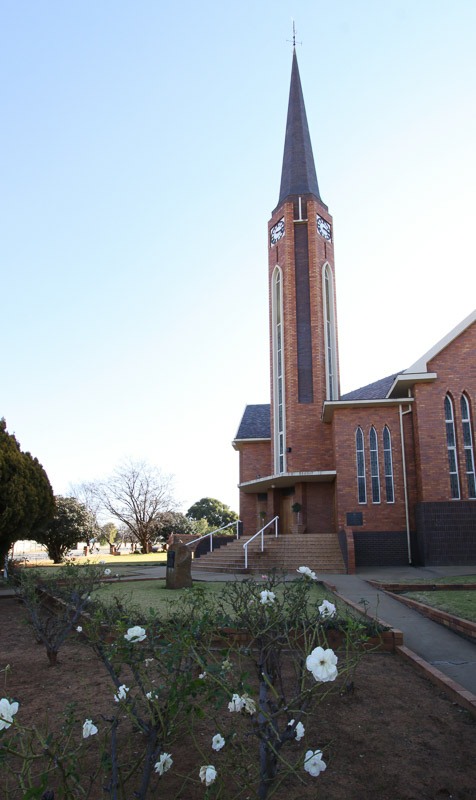 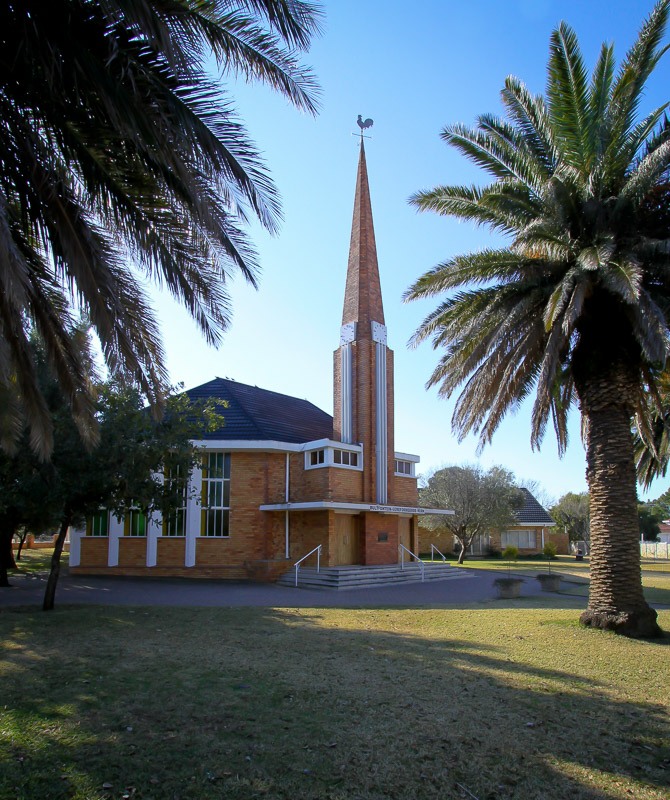 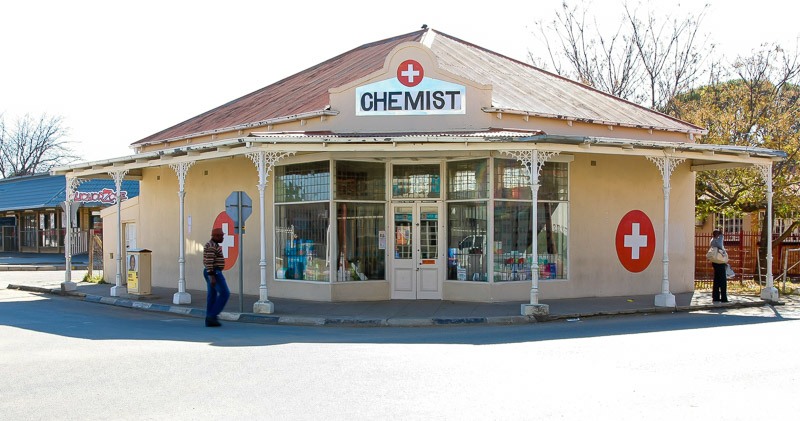 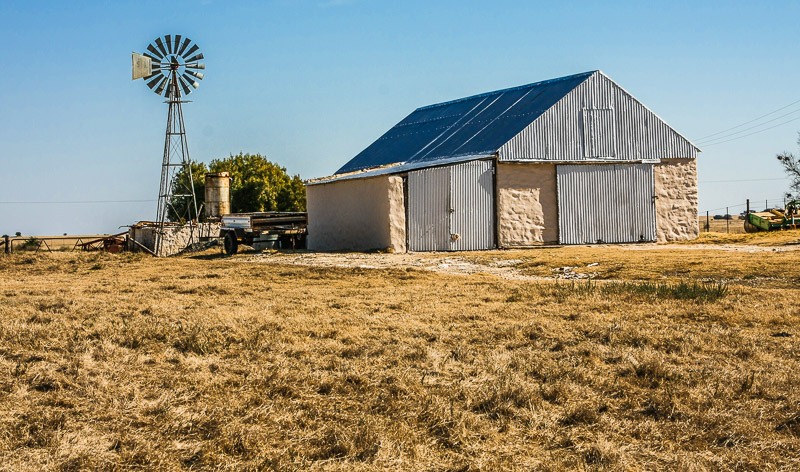 Above - The "waenhuis" (wagon house) on Kalkdam farm near Bultfontein. This structure, and others, was constructed from limestone found on the farm during the late 1800's and early 1900's. Aircraft pioneer Rear Admiral John Weston lived on the farm around about 1910 although it is has been farmed by the Janse van Rensburg family since before that and still is. (Thanks to Louis Janse Van Rensburg for the information) 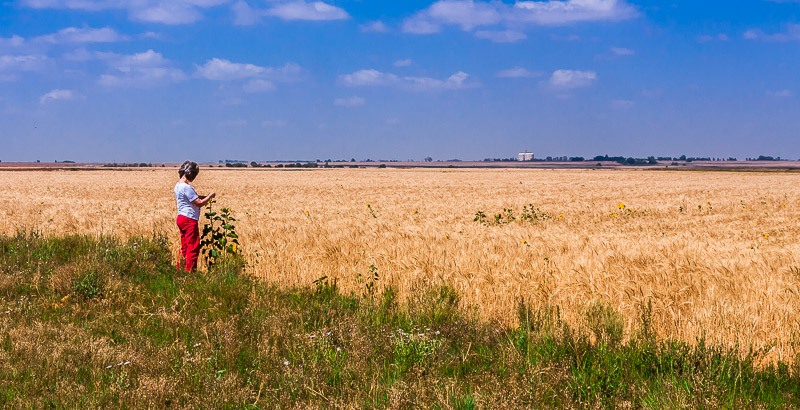 Above - Wheat field near Bultfontein