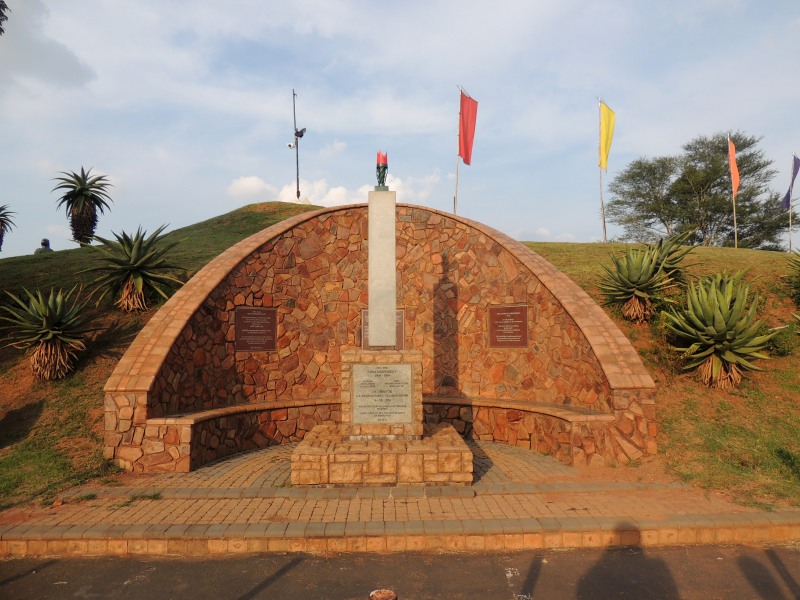 The fort sits on a hill overlooking the city in the grounds of the Voortrekker Monument. It's role was to protect the city from attacks along the road to Johannesburg and the railway line to Lourenco Marques in Mozambique. Three cannons were installed including a 155 mm Creusot gun which is commonly known as a Long Tom. The other two cannons were Maxims, known as Pom-poms.

The fort was manned by around 30 soldiers but these were transferred to Natal when war broke out, leaving the fort unprotected. In 1900 Pretoria was invaded by the British led by General Roberts who took over the fort.

Near the parking area you will see a large statue of Danie Theron who was one of the Boer military leaders who was a scout for the Boers and founded the military bicycle corps. Nearby there is also a bust of General Joubert. 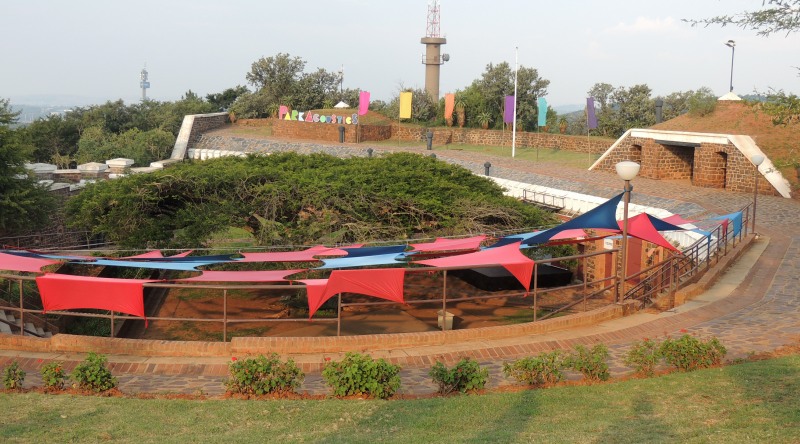 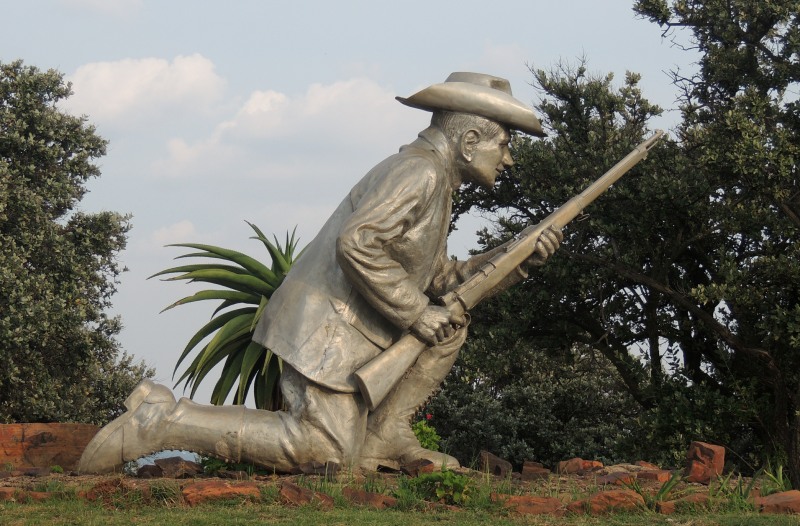