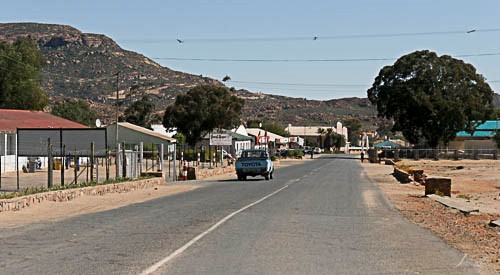 In the small town of Okiep there is a tall, rather odd-looking monument that tells you a lot about the history of Okiep. The monument itself is a ventilation shaft taken from a Cape Copper Company mine. It was built in 1880. The town was founded in one of the richest copper ore areas in the world.

There are a number of historical sites in the area which attract some tourists. The town is also a good place to escape the hustle and bustle of city life.

During the Anglo-Boer war, in 1902, the British forces withstood a 30-day siege by the Boers. The siege was relieved on the 4th May 1902 when British troops arrived from Port Nolloth. 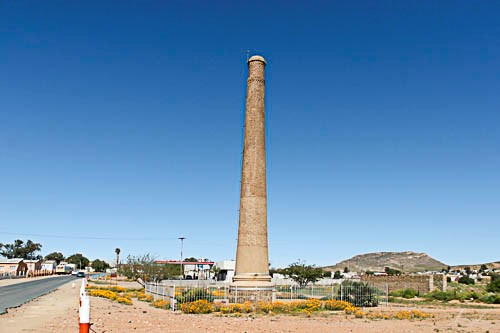 This old ventilation shaft, preserved from a copper mine, is now a national monument. 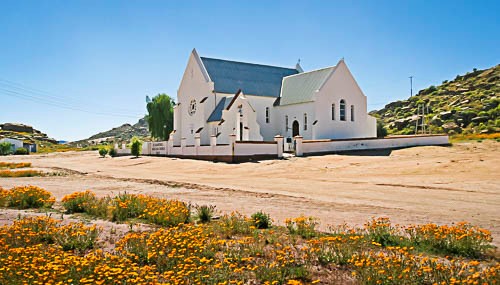