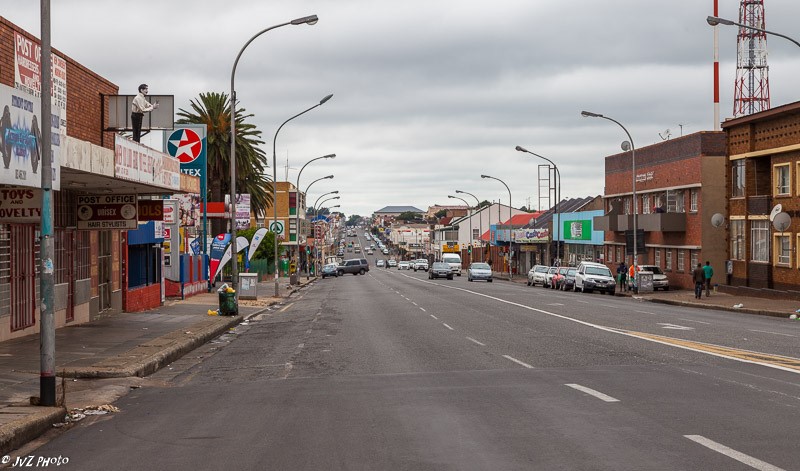 A pan with brackish water gave rise to the name of "Brakpan" when a settlement was first created in the area. The town grew quickly because of the discoveries of coal, gold and uranium.

Brakpan was at one stage a suburb of Benoni but it was later declared a municipality. Brakpan had a strong English influence in its early years but it is now dominated by Afrikaners.

The town is conveniently located and is close to OR Tambo Airport as well as Benoni and Springs.

One of the main attractions in Brakpan is the Carnival City Entertainment World which houses a casino and other places of entertainment. Golfers will find a number of golf courses in and around the town.

Birders will definitely want to visit the 95 ha Rondebult Bird Sanctuary where around 200 species of birds have been recorded. 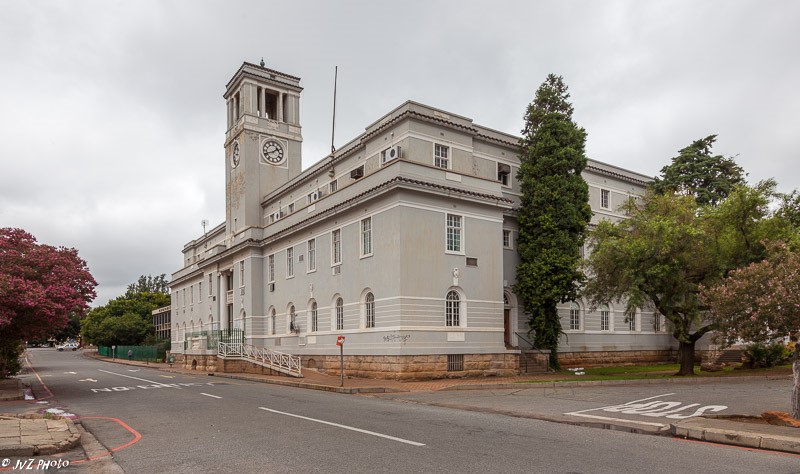 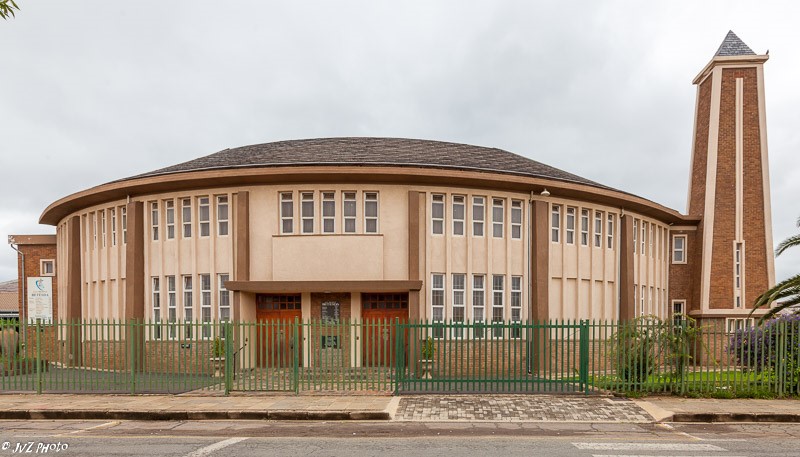 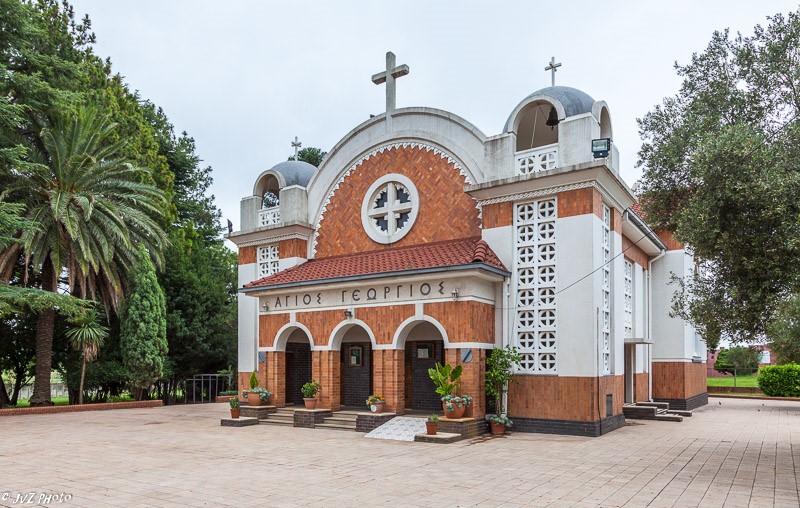