As with many towns in South Africa the origin of this town lies with the Dutch Reformed Church. They established a church and community in this area in 1909. The town was named after PJ Greyling who was a stepson the Voortrekker leader Piet Retief.

The town has always relied on agriculture on the surrounding towns to keep it going and this is still true today, although the town has declined since the nearby road to Johannesburg was rerouted to bypass the town.

The main products from the farms are maize and dairy. 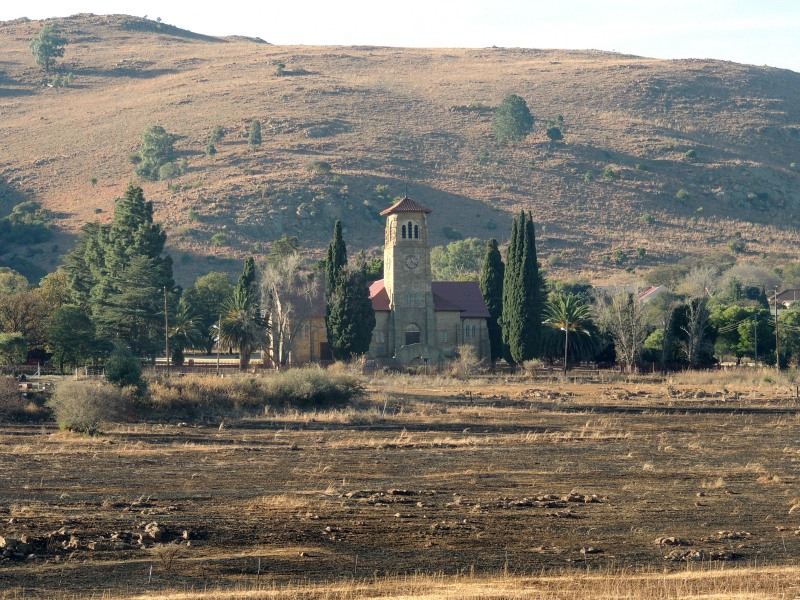