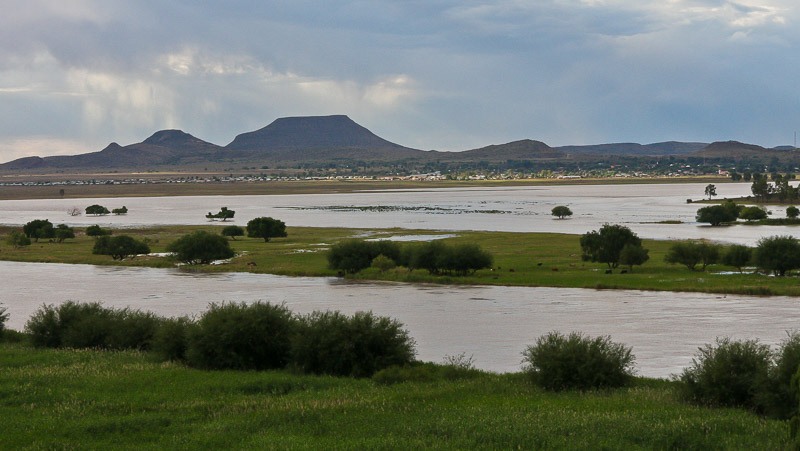 Bethulie with the Orange River in the foreground

Bethulie is a small town on the edge of Gariep Dam where the Orange River feeds the dam. Gariep Dam was formerly known as Hendrik Verwoerd Dam.

Bethulie has been through a number of name changes. It started off as Moordenaarspoort because a number of Bushmen and Griquas were killed in the area by the Basotho people. It has also been called Caledon, Heidelberg and Verhuellpolis. When the town was proclaimed on 4th March 1863 it was called Heidelberg.

A lot of sheep and cattle farming takes place in the surrounding area.

Visitors to Bethulie will find a lot to do in the area including various water sports, hiking, rock art, mountain biking and 4x4 trails. There are three nature reserves nearby. These are Gariep Nature Reserve, Tussen-die-Riviere Game Reserve and Oviston Nature Reserve.

In and around the town are various historic sites including Pellissier House museum, the Dutch Reformed Church building completed in 1887, the Concentration Camp graveyard, the Louw Wepener monument and the Monument in Honour of the Horse.

The DH Steyn bridge crosses the Orange River nearby. At 1.2 km in lenth it is the longest bridge in South Africa. 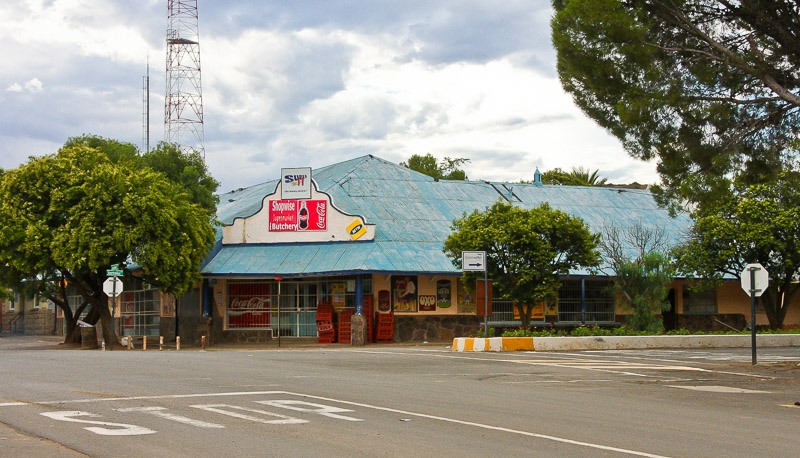 Above - Shop in Bethulie 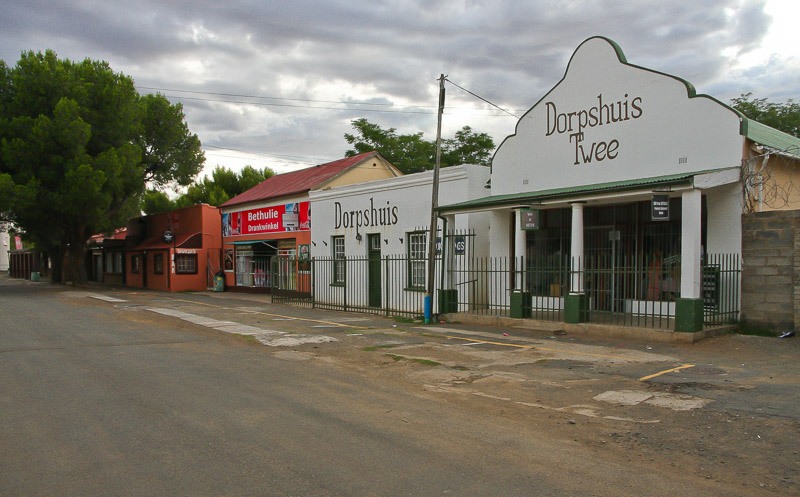 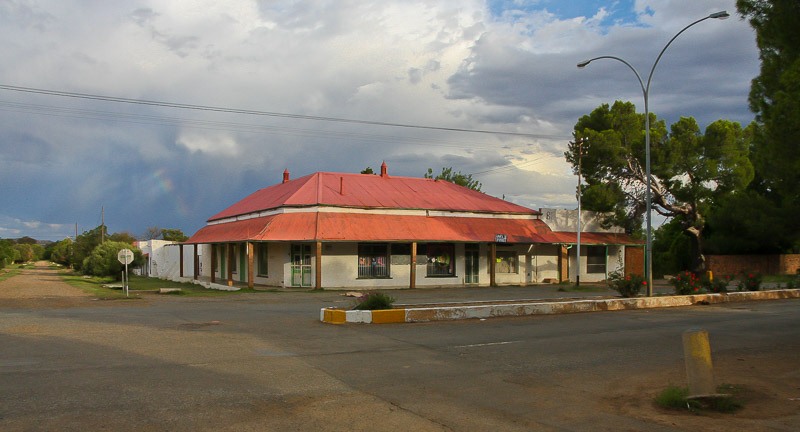 Above - Building in Bethulie 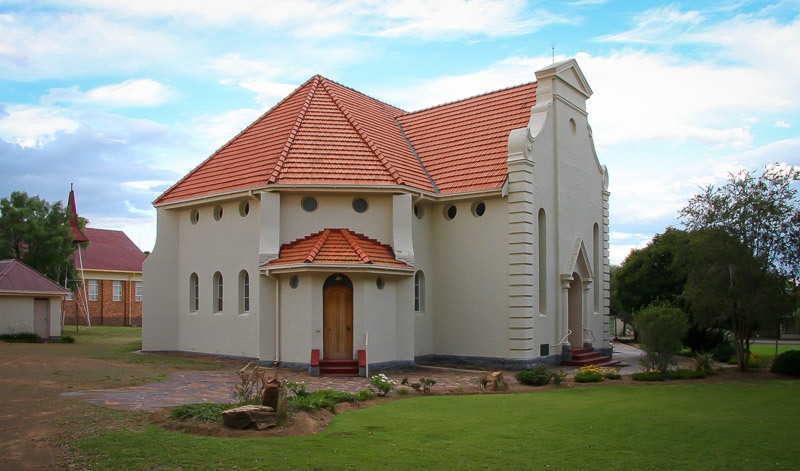 Above - Reformed Church in Bethulie 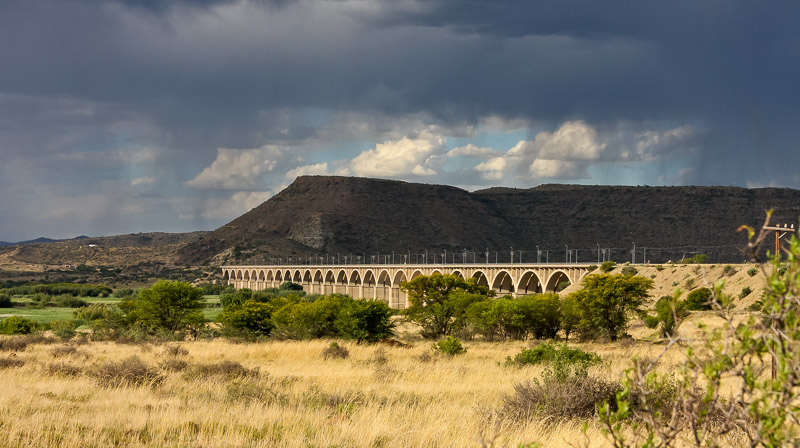 Above -The DH Steyn bridge over the Orange River