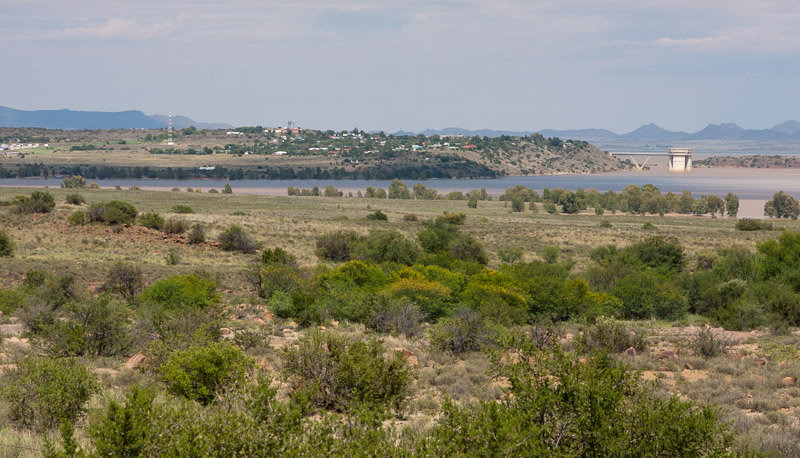 Oviston with Gariep Dam in the background

Oviston is a small town that is located on the southern bank of the Gariep Dam, which was originally called the Hendrik Verwoerd Dam.

The town was originally founded, in the 1960's, as a base for workers that were building the Orange-Fish River Tunnel complex which is used to divert water from the Gariep Dam to help irrigate other parts of the Eastern Cape.

There are a number of recreational activities available on the dam and river including pleasure cruises, boating and fishing. 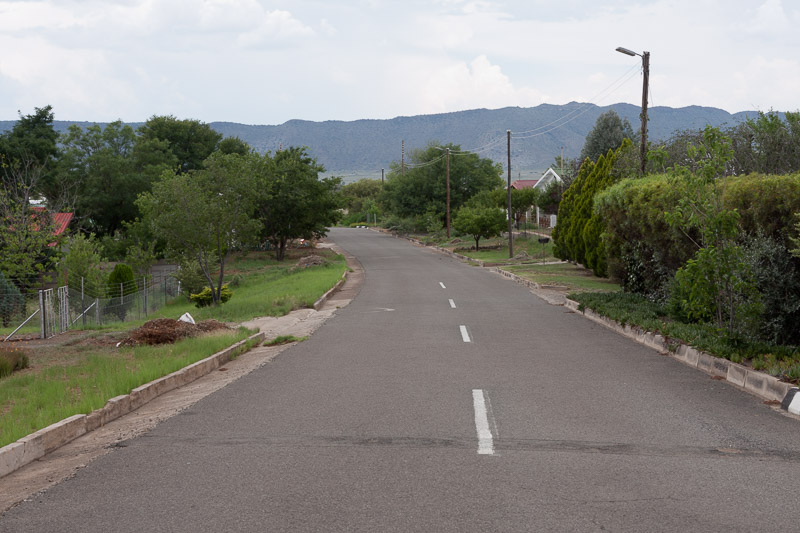 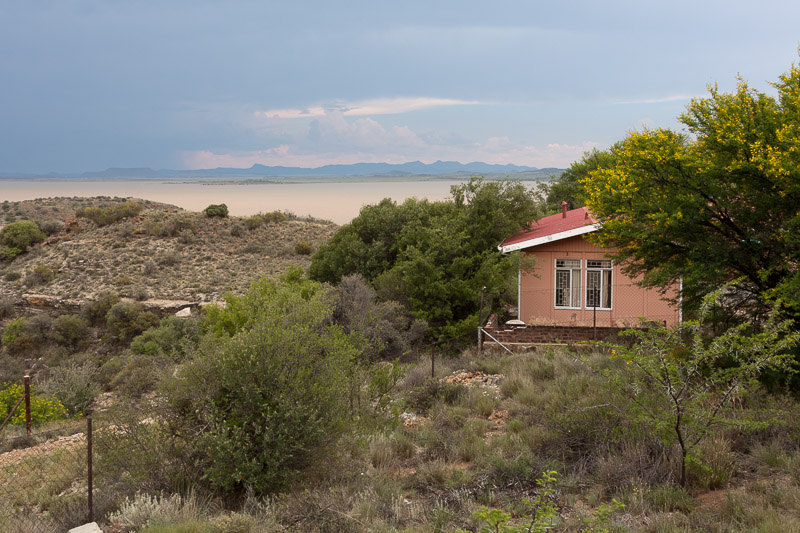 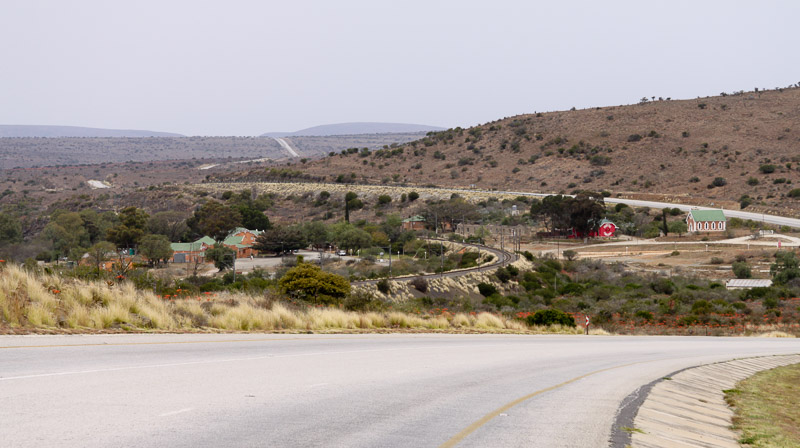 Approaching Middleton from the south

The small hamlet of Middleton was established in 1879 as a stopping point for the train service. Consequently one of the first buildings built was the station. It still exists but is used as a pub today.

Middleton is situated on the banks of the Fish River and the nearest town is Cookhouse. 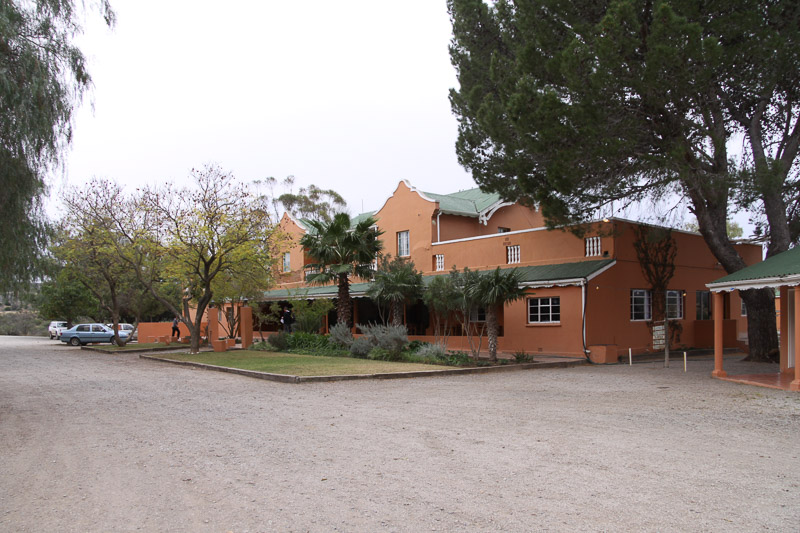 Above - Old hotel in Middleton 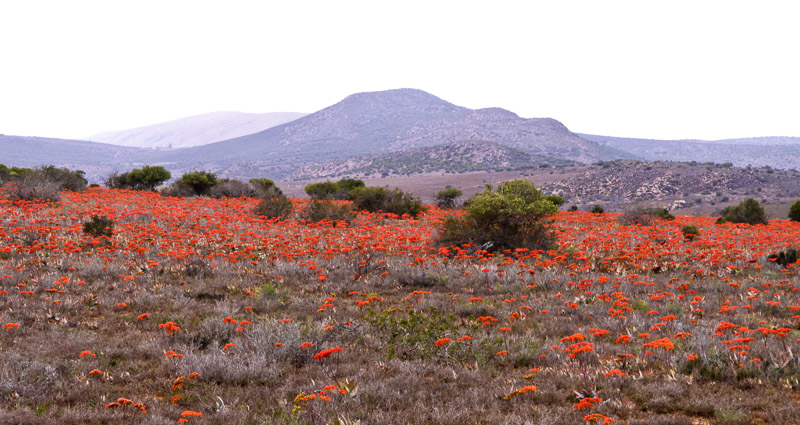 Above - Wild flowers near Middleton 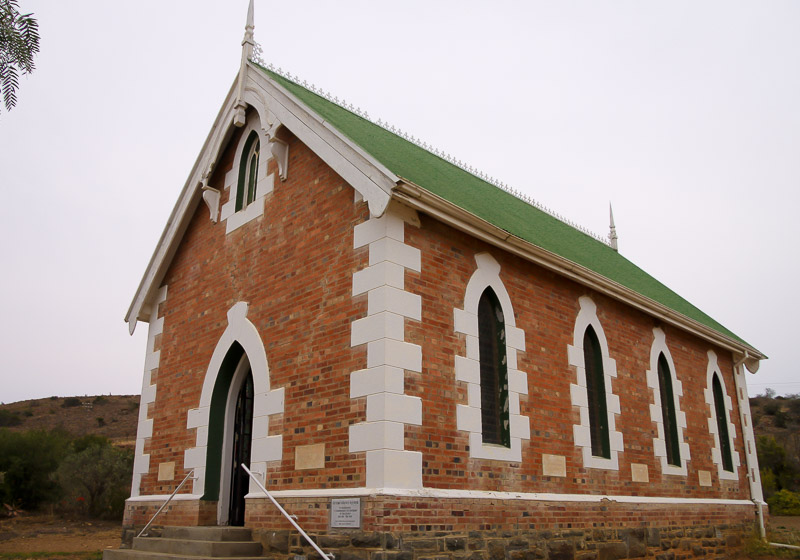 Above - Old Anglican church built in 1903