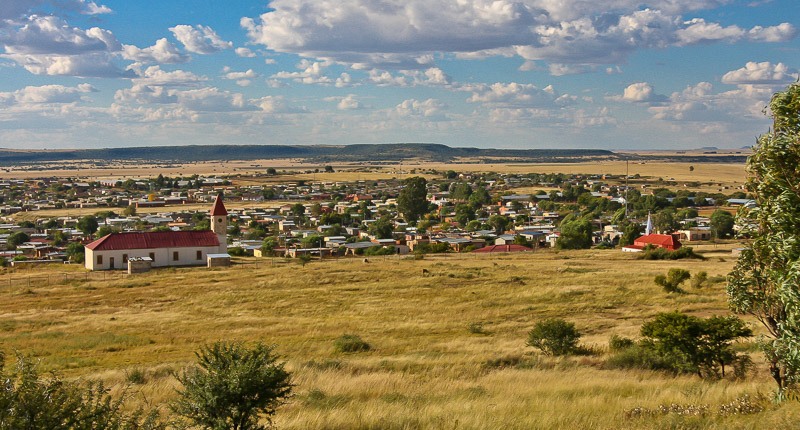 The small town of Brandfort lies 45 km from Bloemfontein. It was established on the farm "Keerom" which means "Turn around". Settlers occupied the area in the 1830's and the town was proclaimed in 1874. It became a municipality in 1884. The name "Brandfort" means "burning fort".

The surrounding farmlands farm a variety of animals and crops including sheep, cattle, pigs, fruit, maize, wheat and potatoes. There is also some salt production and a few gold mines. 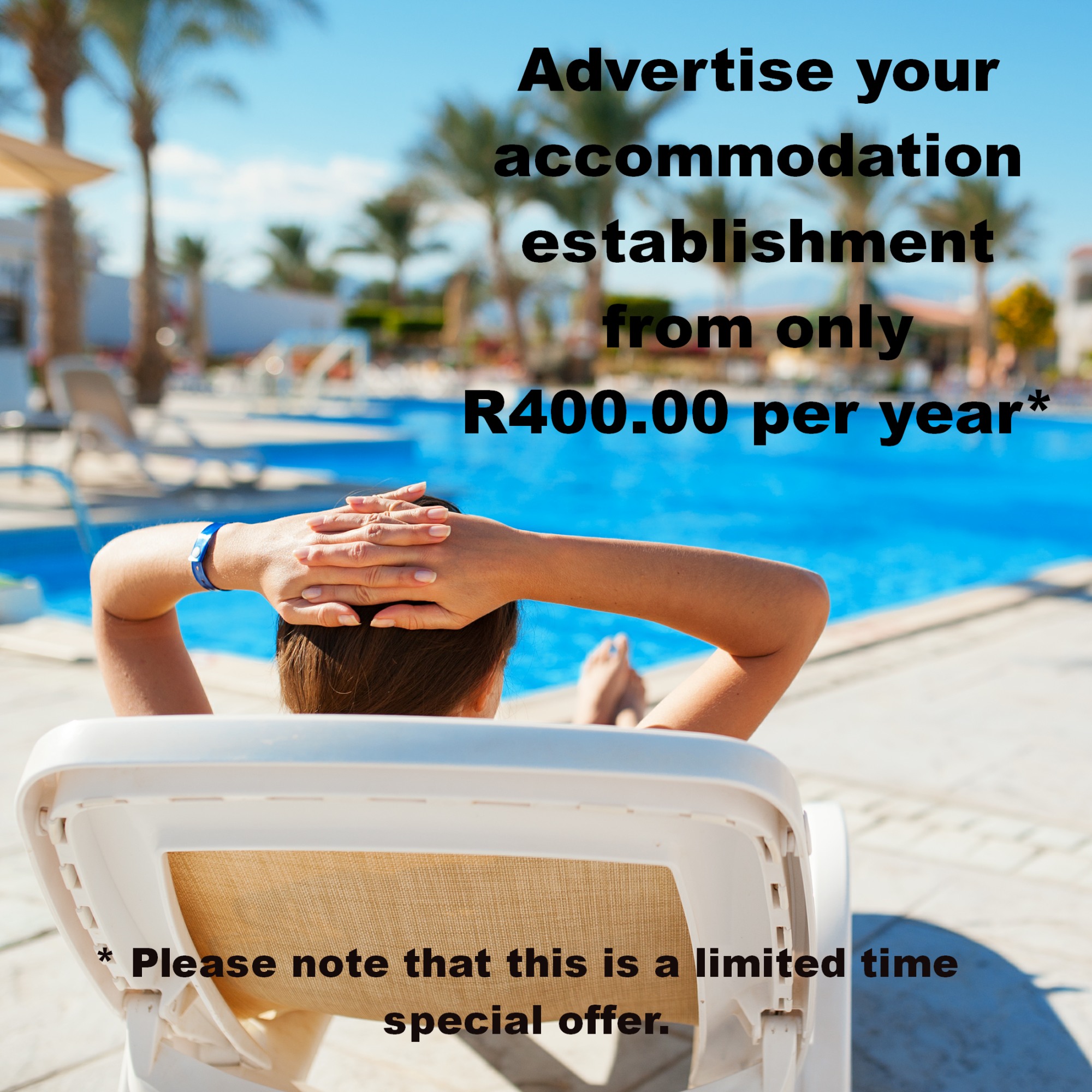 On the 25th March 1900 the Battle of Brandfort took place between the British and the Boers. Brandfort was also the site of a concentration camp, known as Dwyersdorp, during the Anglo-Boer war. There is a Garden of Rememberance to the victims of the concentration camp where over 1,500 women and children died because of the appalling conditions. There is also a memorial to the Voortrekkers in the town.

The first aeroplane to be constructed in South Africa happened here. It was built by Rear Admiral John Weston and his house has been preserved as a monument to this achievement.

Winnie Madikizela-Mandela, former wife of President Nelson Mandela, spent 9 years in exile in Brandfort. This was after her 1977 jail sentence for her involvement in the 1976 Soweto riots. Her house still stands today.

The first State President of South Africa, Charles Robberts Swart, had a country house near Brandfort and this house has been restored to its original condition.

You have heard of the artist van Gogh but, have you heard of his brother Cornelius van Gogh? Cornelius, known as Cor, served as an ambulance driver during the Ango-Boer War. He was captured by the British and died in a temporary hospital in Brandfort from ill-health. Although he was buried in Brandfort the grave is unmarked.

Above - CBD of Brandfort looking in an easterly direction

Above - View of the town 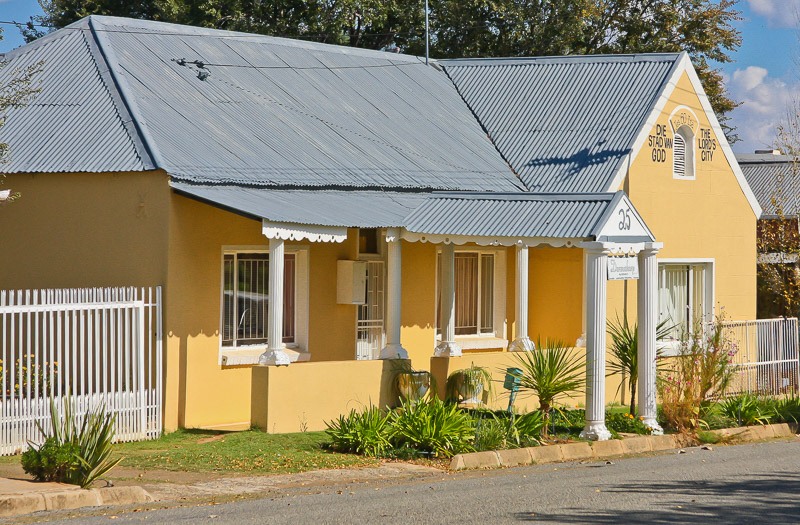 Above - Typical house in Brandfort 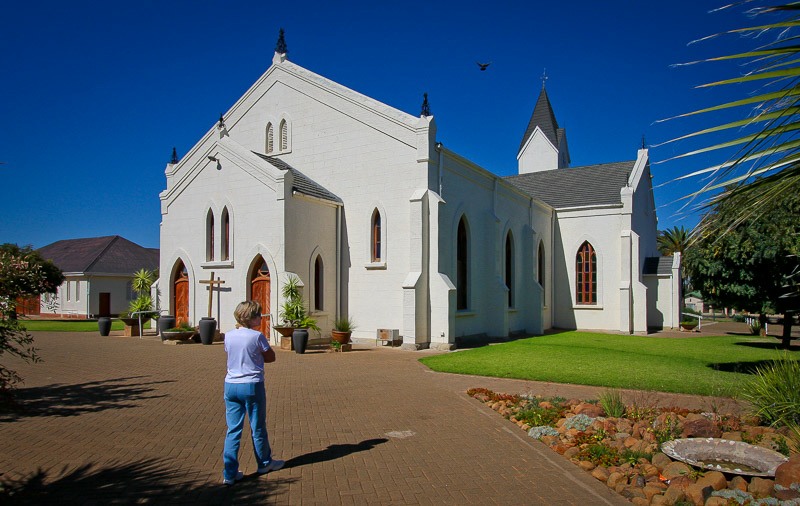 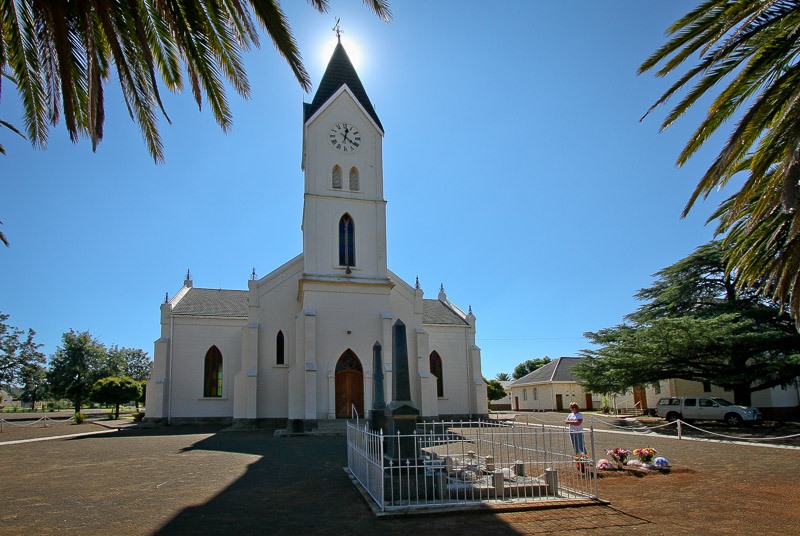 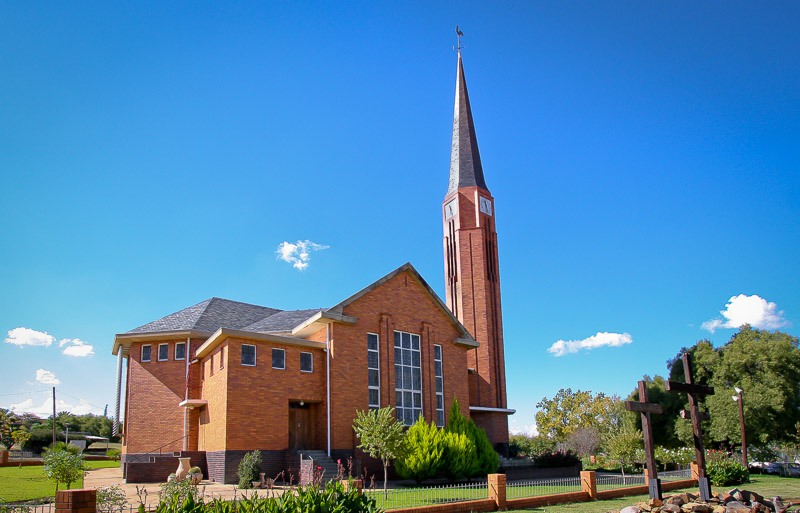