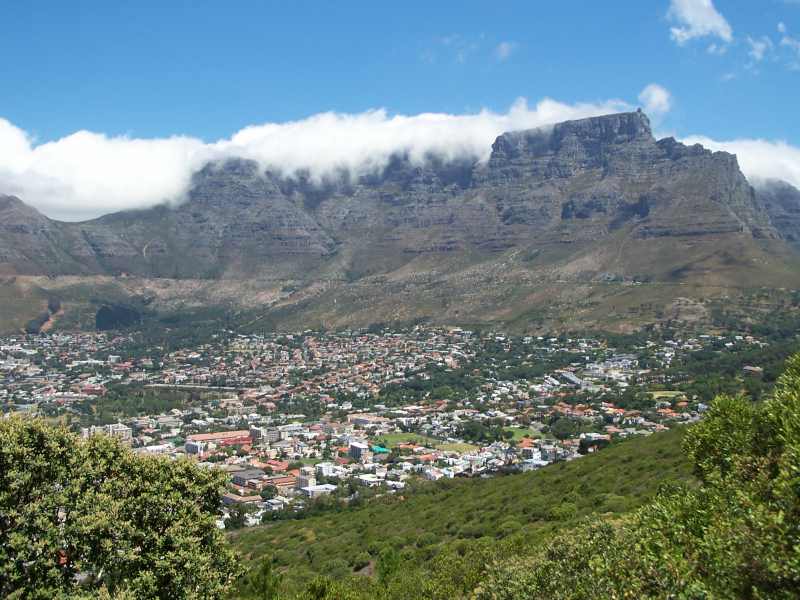 Cape Town is the second largest city in South Africa but it is number one when it comes to scenic beauty. It is the Legislative Capital of South Africa.

The recorded history of Cape Town goes back to 1652 when a supply station was established there by the Dutch East India Company. Signs of human habitation have been found dating back to nearly 15,000 years ago. 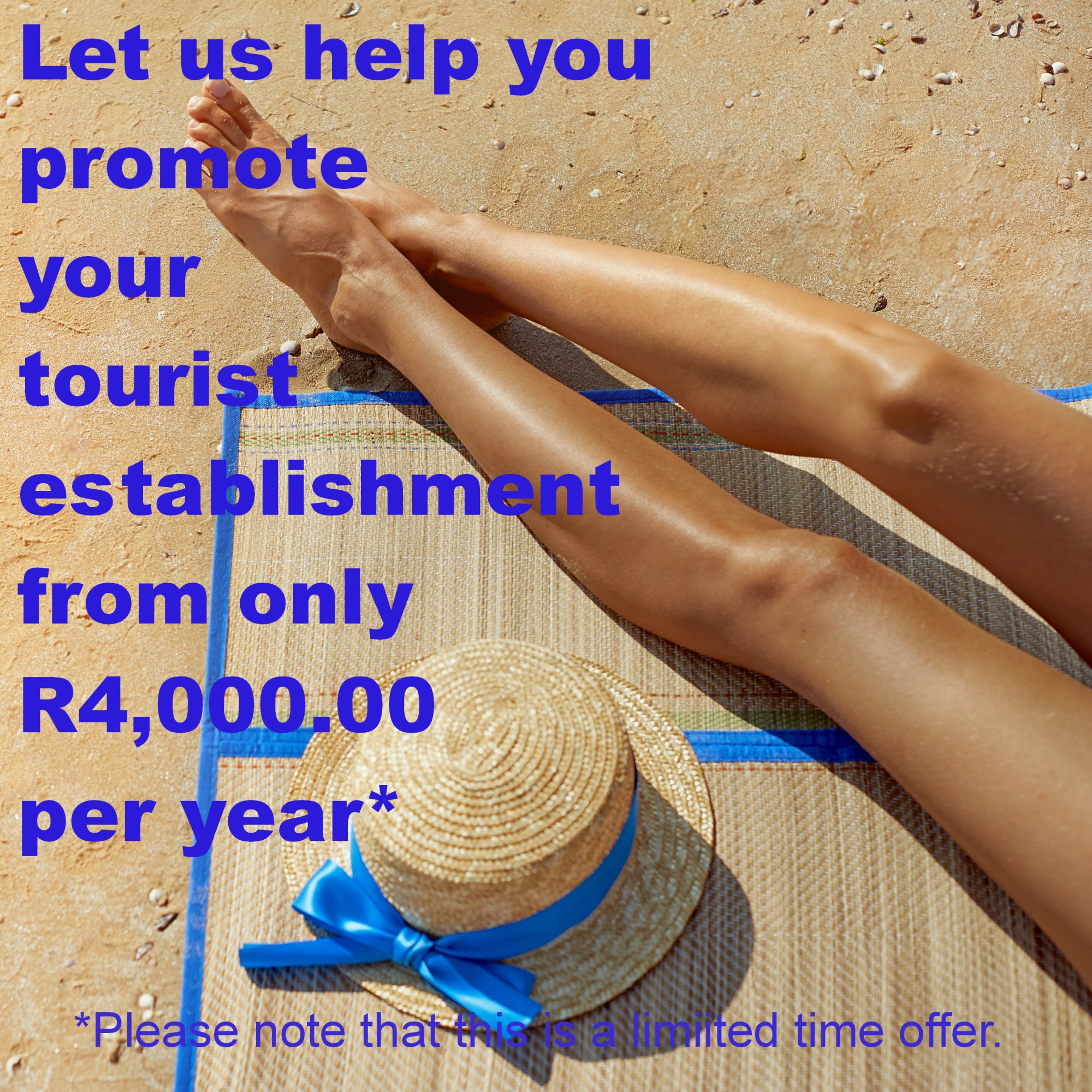 The dominating feature of Cape Town is the iconic Table Mountain. One of the "must do" things in Cape Town is to go up the cable car to the top of the mountain. Another of Cape Towns major attractions is the Cape Town Waterfront. The waterfront is the departure point to the world famous Robben Island which is accessed by ferry. For those interested in the history of the area the Castle of Good Hope is worth a visit.

There are some great beaches but, if you plan on swimming, be aware that the water is pretty cold! This doesn't appear to put off the locals from entering the water. Talking about entering the water, why not go for a shark cage dive to see the magnificent Great White Sharks. From Cape Town one can easily reach a number of scenic attractions and famous name wine farms. Cape Town has become one of South Africas top tourist destinations.

Above - Cape Town at night 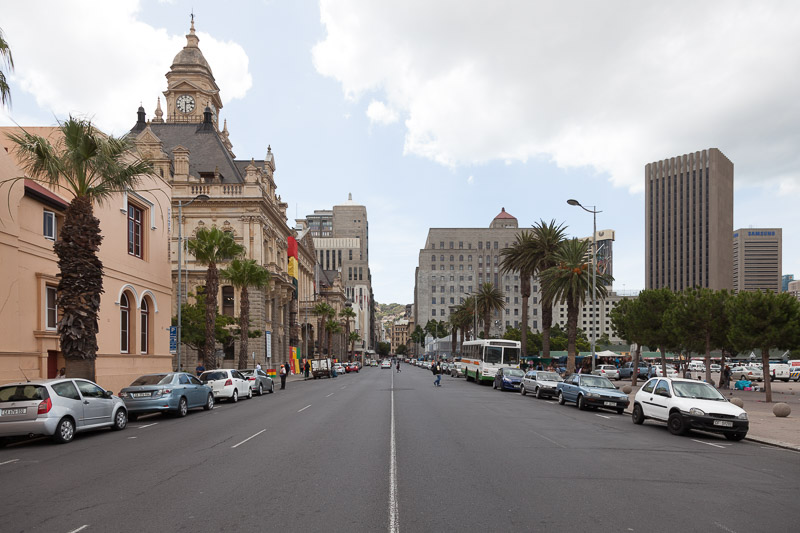 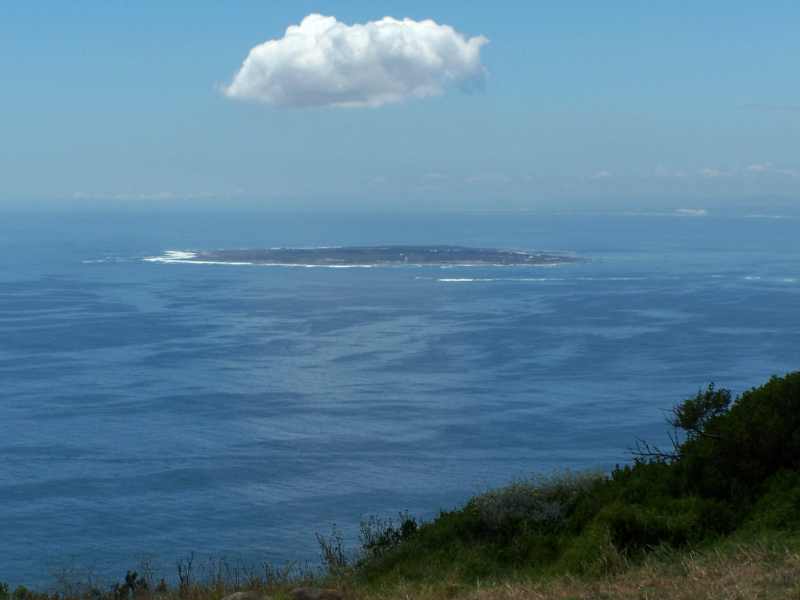 Above - From Signal Hill, in Cape Town, one can look out on Robben Island 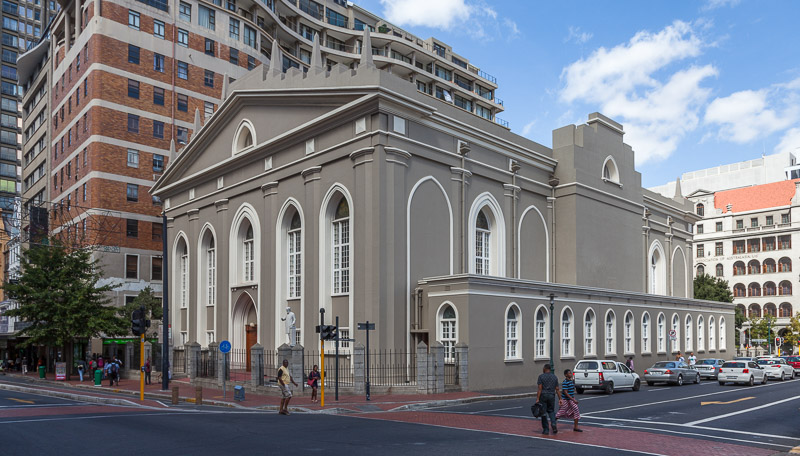