Willowmore was established in 1864 on a piece of a farm called The Willows which was owned by William Moore. Perhaps the combination of the farm and owners name lead to the town being called Willowmore.

A church and magistrates office were established in 1874.

Although there are three rivers in the area they do not flow all year round, so the town relies on borehole water.

There are a number of Victorian and Edwardian style buildings in the town.

An number of plants, new to science, were discovered in the area by Rudolf Marloth in the early 1900's. 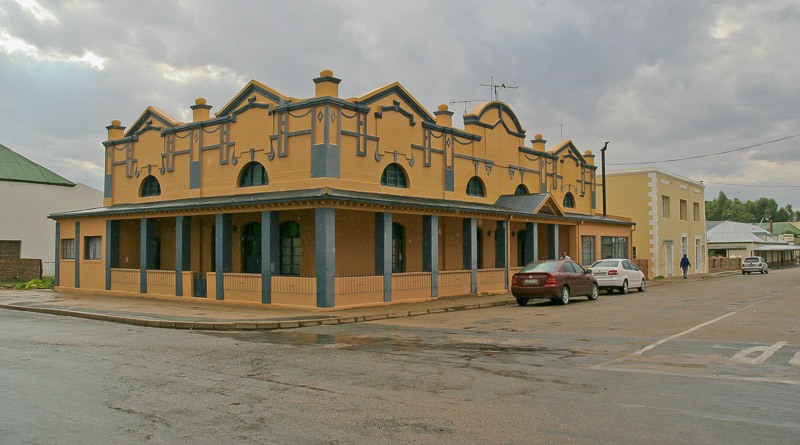 Above - Fine old building in Willowmore 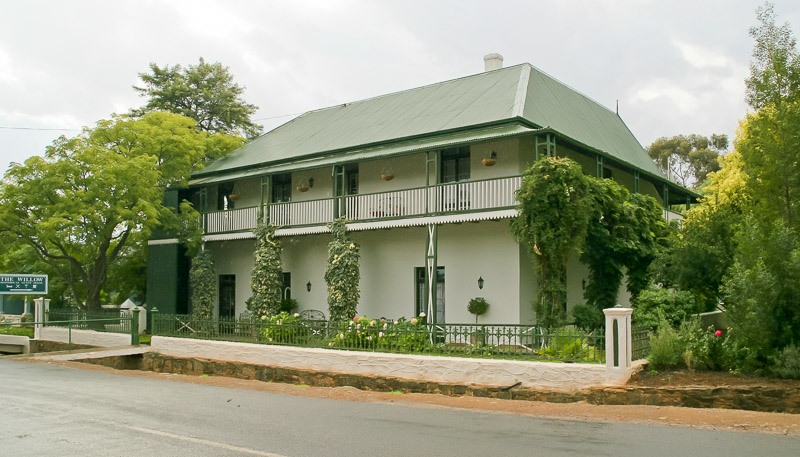 Above - The Willow Historical Guest House 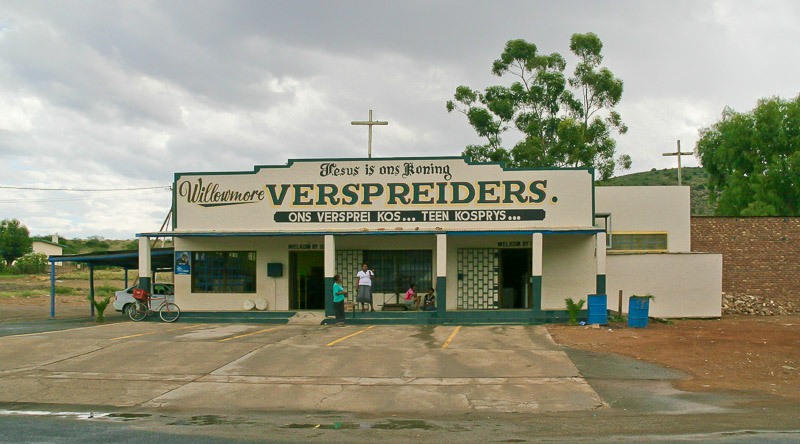