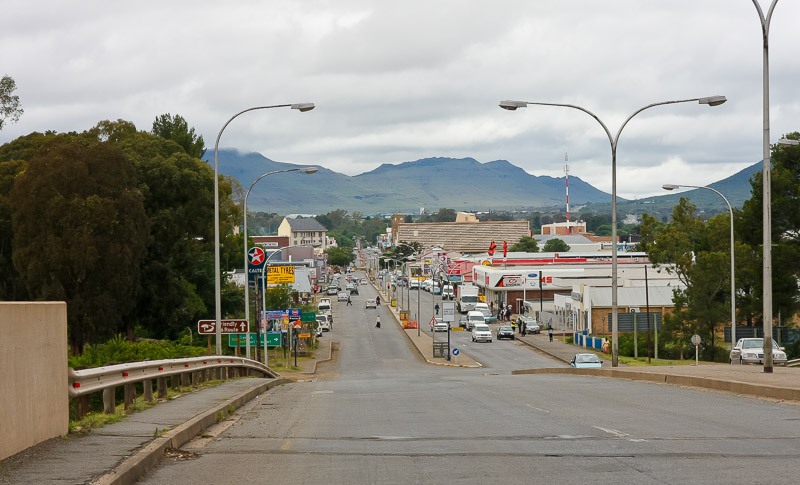 Queenstown was founded in 1853 and was named after Queen Victoria by Sir George Cathcart.

The surrounding area is a major farming district. The cattle and sheep raised raised here are known for their dairy, beef, wool and mutton products.

One of the things that Queenstown is known for is its beautiful gardens. It is sometimes referred to as the 'Rose Capital of South Africa'. These gardens include Walter Everitt Sunken Gardens and the Memorial Gardens. The Berry Reservoir is a peaceful spot to have a picnic.

Other places of interest in and around the town include the Lawrence de Lange Game Reserve, Longhill Nature Reserve and the Bongola Dam. Hikers will enjoy the two hiking trails that start from Berry Reservoir. The Town Hall was built in 1882 and features a clock tower that was added in 1897 to commemorate the Diamond Jubilee of Queen Victoria. The Frontier Museum houses many interesting exhibits from bygone eras. There are also memorials to the people who have lost their lives in wars. 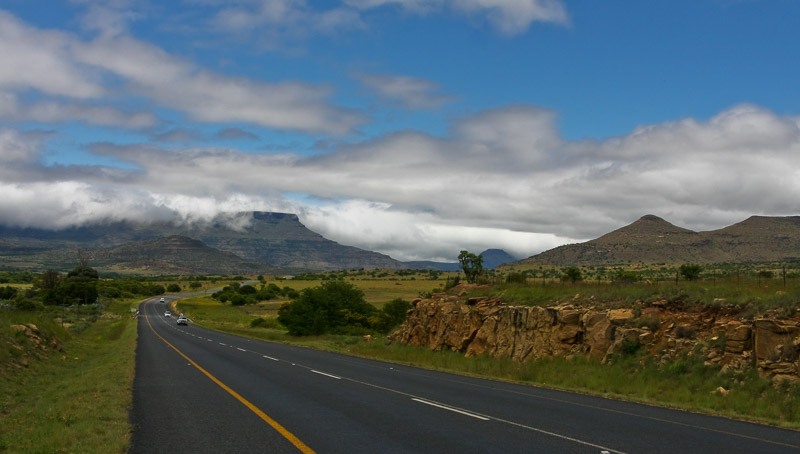 Above - Queenstown in located in a beautiful part of the country 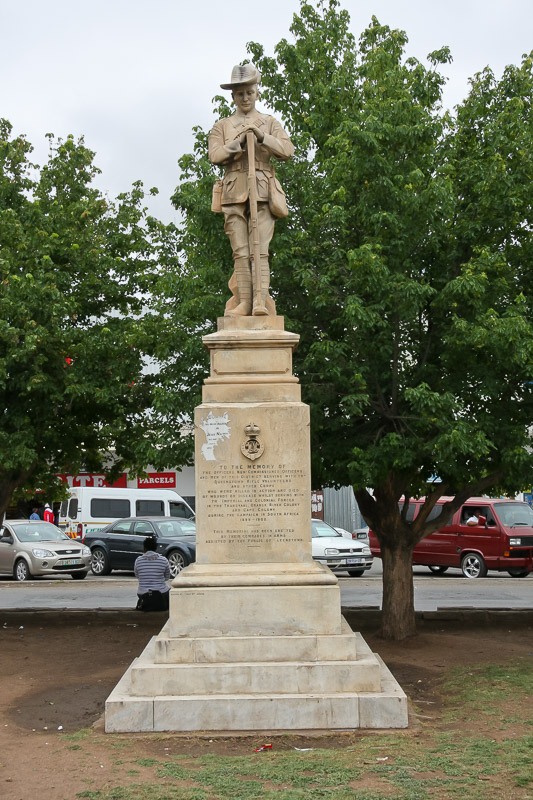 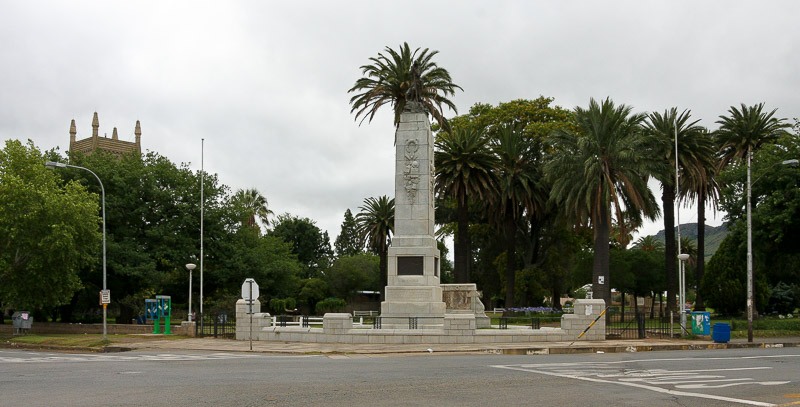 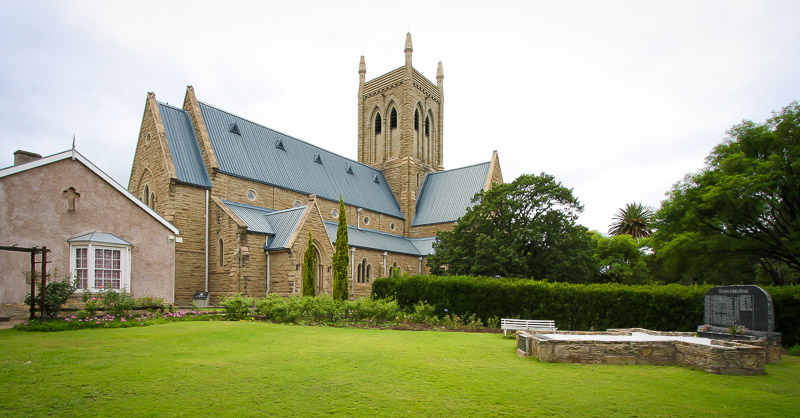 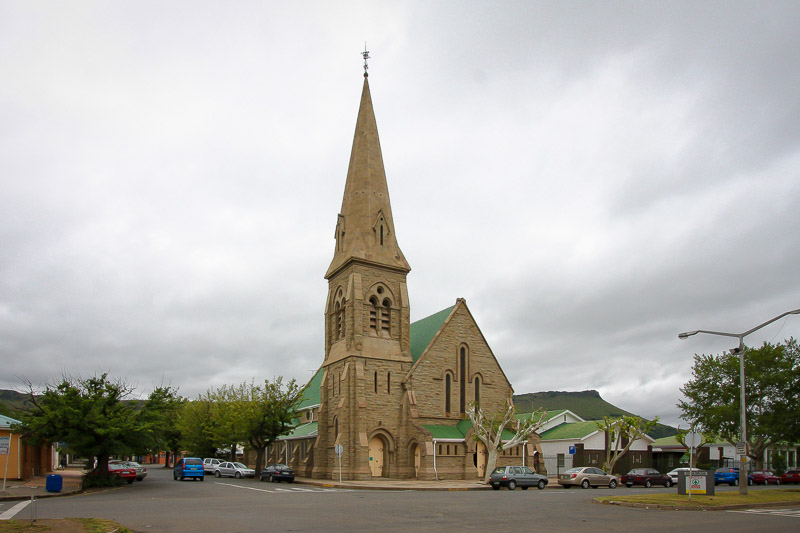 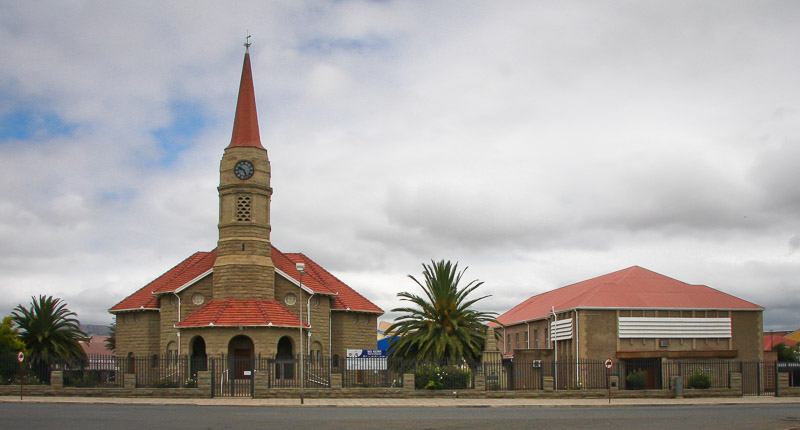