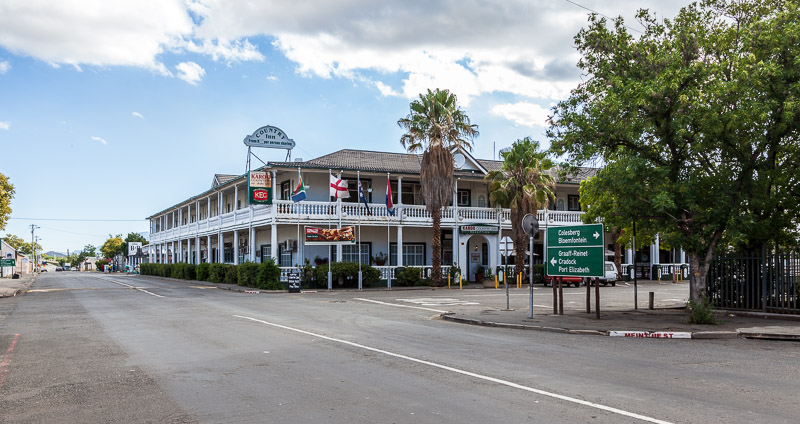 The Eastern Cape town of Middelsburg takes its name from the fact that it is midway between Bloemfontein and Port Elizabeth. It has a population of around 20,000 inhabitants and was established in 1852.

Middelburg owes its existence to sheep farming and the production of merino wool in particular. The Grootfontein Agricultural College, which was originally a British military camp, specialises in research and the training of people in the wool industry.

There are a number of old buildings that are of interest including those at the Grootfontein Agricultural College. The town has a museum that is in a building which once served as a school for the underpriveleged by the Dutch Reformed church. 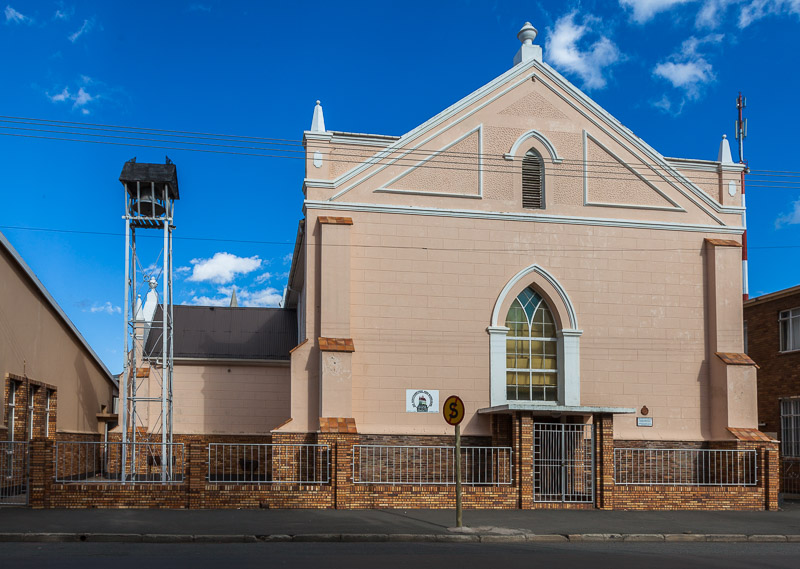 Above - The house where the warden of the first prison stayed 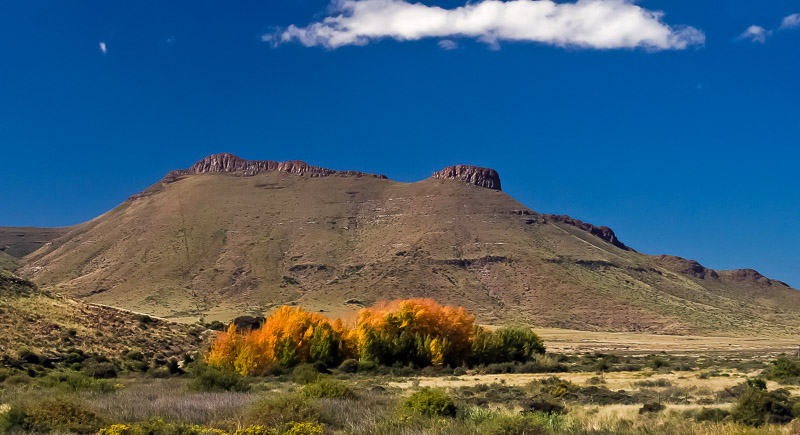 Above - Beautiful scenery near Middelburg in the Eastern Cape

Above - Roadside shop near Middelburg