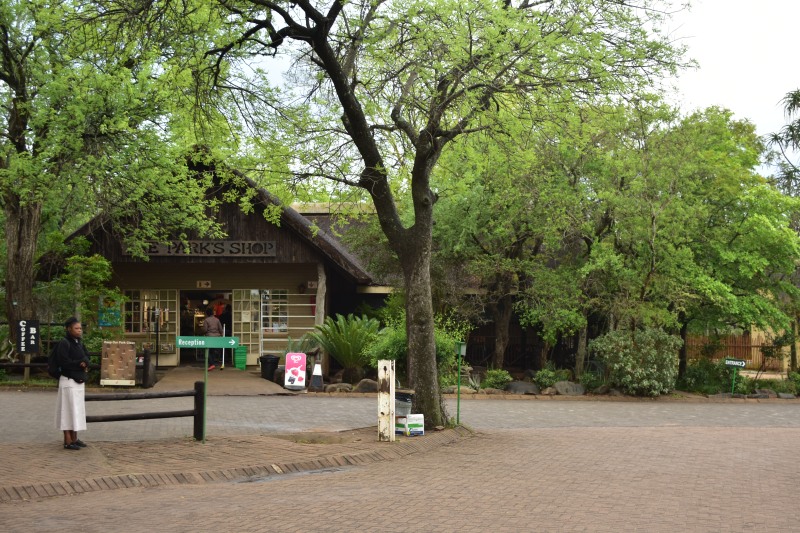 Orpen Camp is one of the smaller camps in the Kruger National Park. It is situated on the western border of the park near Orpen Gate.

The camp has a number of different huts and cottages. Although it has a tea garden and shop it does not have a restaurant.

Orpen Camp is named after Mr. and Mrs. JH Orpen who donated large tracts of land to be added to the park.

Although Orpen may lack some facilities it does not lack in the game viewing department. The tar road between the camp and Satara is normally great for game viewing including the Big 5. Cheetah and Wild Dog are also regular sightings. The grassland often attracts big herds of Burchell's Zebra and Blue Wildebeest. 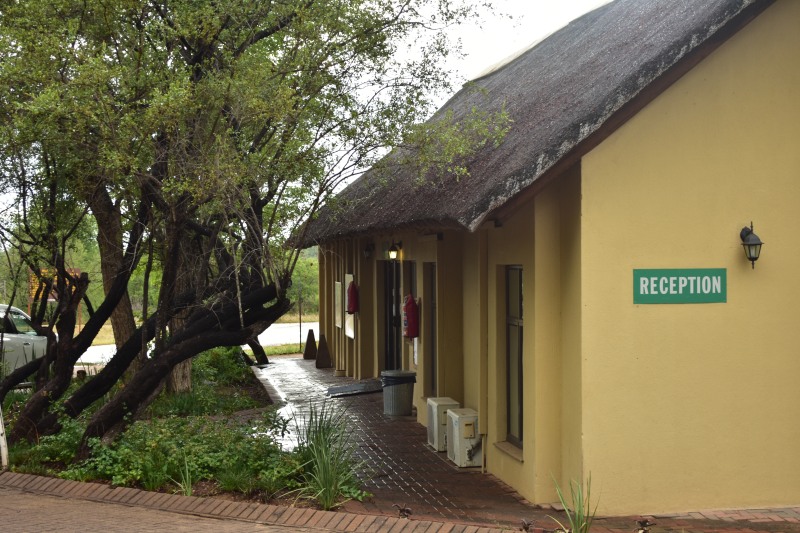 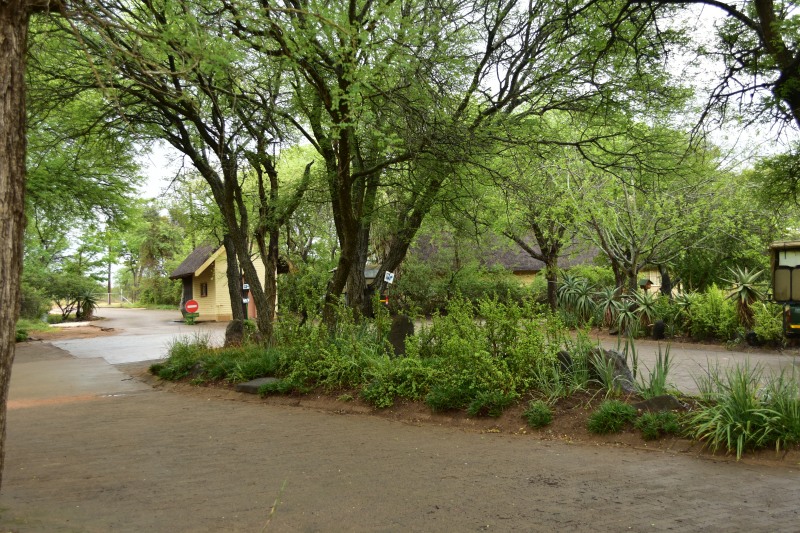 The camp is filled with trees and other plants